You are at:Home»Current Affairs»Eskom blames the Medupi and Kusile stations for power outages.

South Africa’s Load shedding is now on it’s third day and Eskom is blaming it on the failures at two huge new power stations that are also the main source of the company’s massive debt.

Eskom on Tuesday implemented rotational power cuts of 3GW. The utility on Monday resorted to the most intense cuts in four years after seven generating units tripped within a period of five hours. The blackouts come less than a week after President Cyril Ramaphosa announced a plan aimed at turning the business around.

The utility’s board held an emergency meeting with public enterprises minister Pravin Gordhan.The Medupi and Kusile power stations are already years behind schedule and expected to cost more than R292-billion, roughly double initial estimates. That has contributed to the majority of its R419-billion of debt. 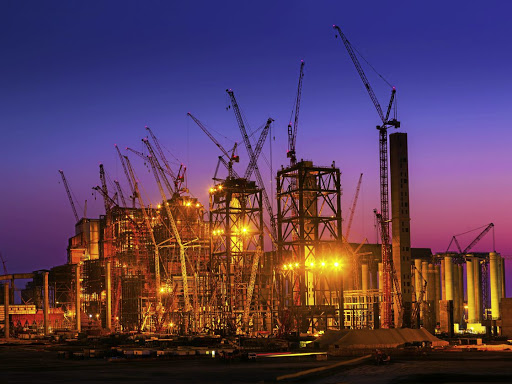 Eskom’s board has “resolved to institute an urgent review to establish when, realistically, these projects will be completed, the extent of design and other operational faults, what steps can be implemented to minimise the ever-escalating costs and what can be done to increase output.”

The latest power cuts are taking a toll on the economy. The rand weakened on Monday following comments by ratings company Moody’s Investors Service that the plan to split Eskom into generation, distribution and transmission, announced by Ramaphosa, doesn’t properly address the debt issue.