You are at:Home»Current Affairs»Jub-Jub Joins Forces With Government On Road Safety Campaign 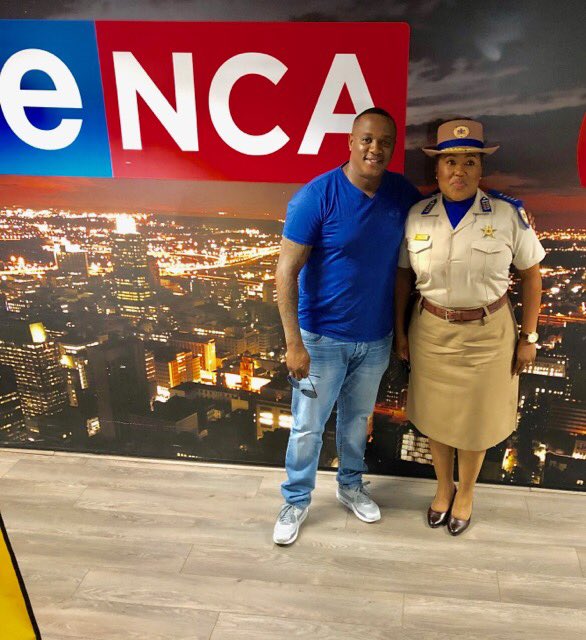 Rapper and Ex- Convict Molemo ‘Jub Jub’ Maarohanye is campaigning against the rise of death tolls on South African roads. He says the memories of his 2010 car crash still haunt him. Jub-Jub was convicted of culpable homicide for the death of four schoolchildren along with Themba Tshabalala were accused of racing when the crash happened.

The musician is now part of a road safety campaign launched by government.

In an interview with eNCA Jub-Jub said “It’s all about the choices, since I came out I don’t know how many cars I’ve seen Mini Coopers, GTIs, I’ve seen so many people do the same thing and I’ll be standing next to a friend of mine, do these people know what is going to happen in five minutes”. 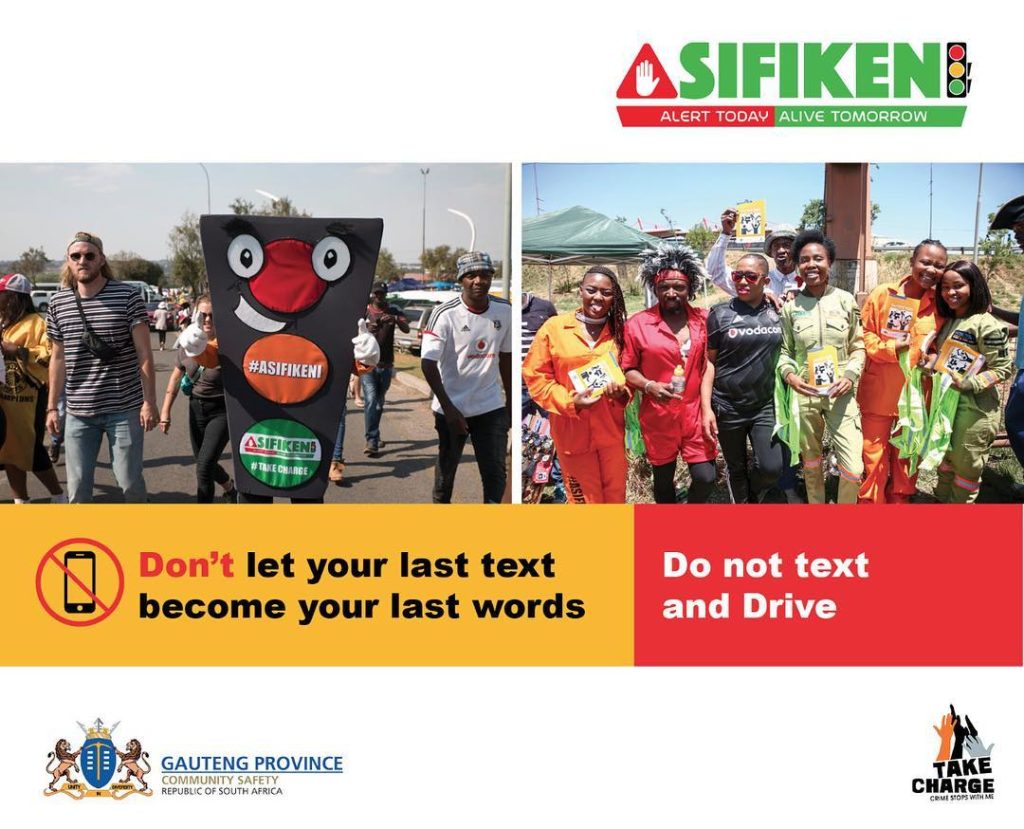 “You don’t actually see what’s going to happen but just that moment when it changes. “You’ll get a 25-year sentence, somebody is going to die, you’ll live with it for the rest of your life.

“You’ll carry burdens, it’s unnecessary. So for me I think it’s very relevant to be part of this campaign because nobody is going to listen to a ‘Mandla’.  I did what I did I went to prison for it I came out. I’m still living everything that happened since 2010 it doesn’t go away. So if that’s the lifestyle you want to live then go ahead.” 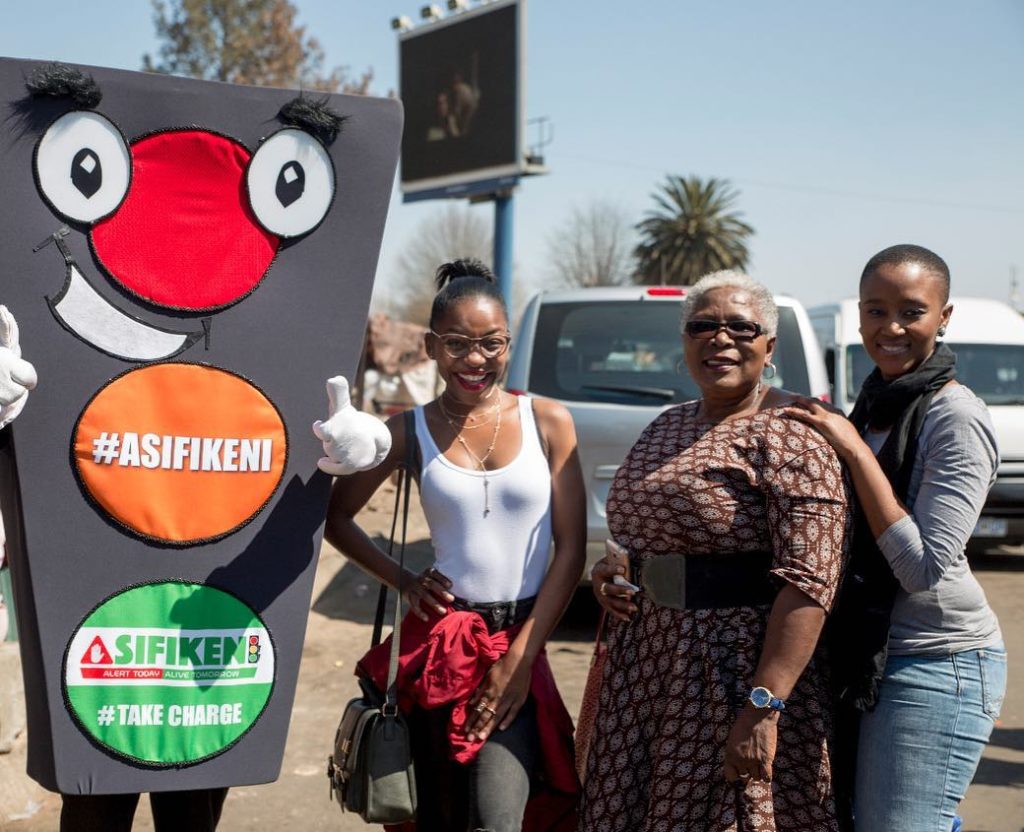 The World Health Organisation’s calling for action after recent data showed a total of 1.3-million traffic deaths around the world each year.

The “#Asifikeni” campaign is supported by artists and celebrities across the country. The likes of Dj Sabby, Maarohanye,’s ex girlfriend Kelly Khumalo and many have joined the the campaign.