Lindokuhle  “Mlindo” Magedezi – is a vocalist born in Port Sheptone in the KZN. He’s a roots musician at heart, bringing sounds of healing and comfort to his increasing number of supporters. He rose to the fame after being discovery online by Hit producer DJ Maphorisa and they soon recorded the hit-track Ama blesser. 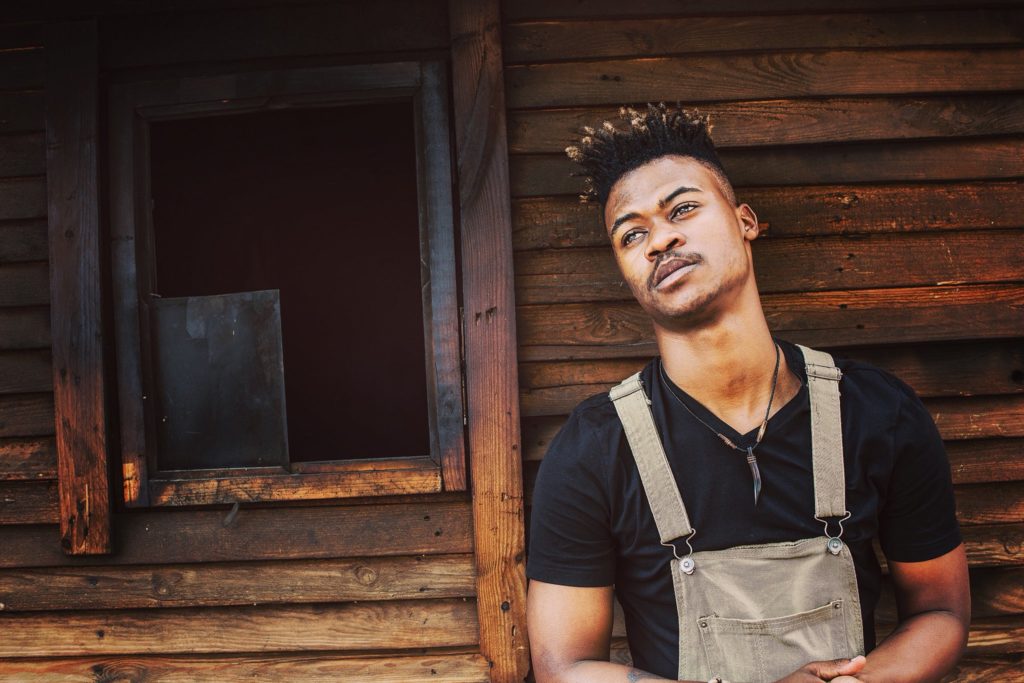 He later worked with Akanamali hit maker , Sun El Musician on the song Bamthathile which is also another hit song. In his new Album “Emakhaya” he pays homage to his “Ancestors”. “AmaBlesser” is his goodbye letter to a lover who has left him for greener pastures.

He sings bars with Sjava on “Egoli” which speaks about working hard to provide for his family and invites Shwi Nomtekhala to join “Wamuhle”—a 2018 update of the latter’s classic spiritual “Ngafa”. “Lengoma” takes its cue from the anti-apartheid struggle of years past, exhorting us to fight for our land and ourselves.

Emakhaya was released on 21 September 2018. “Macala” has made it to Metro FM’s Top 40 number ten. See album launch below at The Orbit in Braamfontein on the 21st Sept 2018.