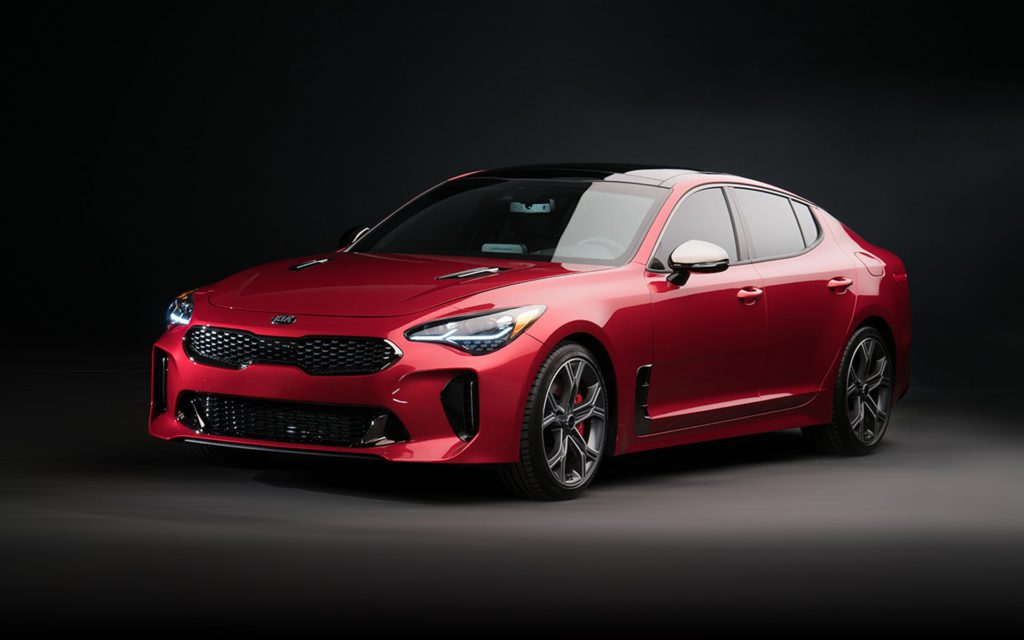 KIA unveiled the stunning Stinger four-door coupe on Monday, nothing that the motoring world has ever seen from the Korean automaker. Albert Biermann, Kia’s head of high-performance development, said in a statement. “Because nobody expects such a car, not just the way it looks but also the way it drives. It’s a wholly different animal.” 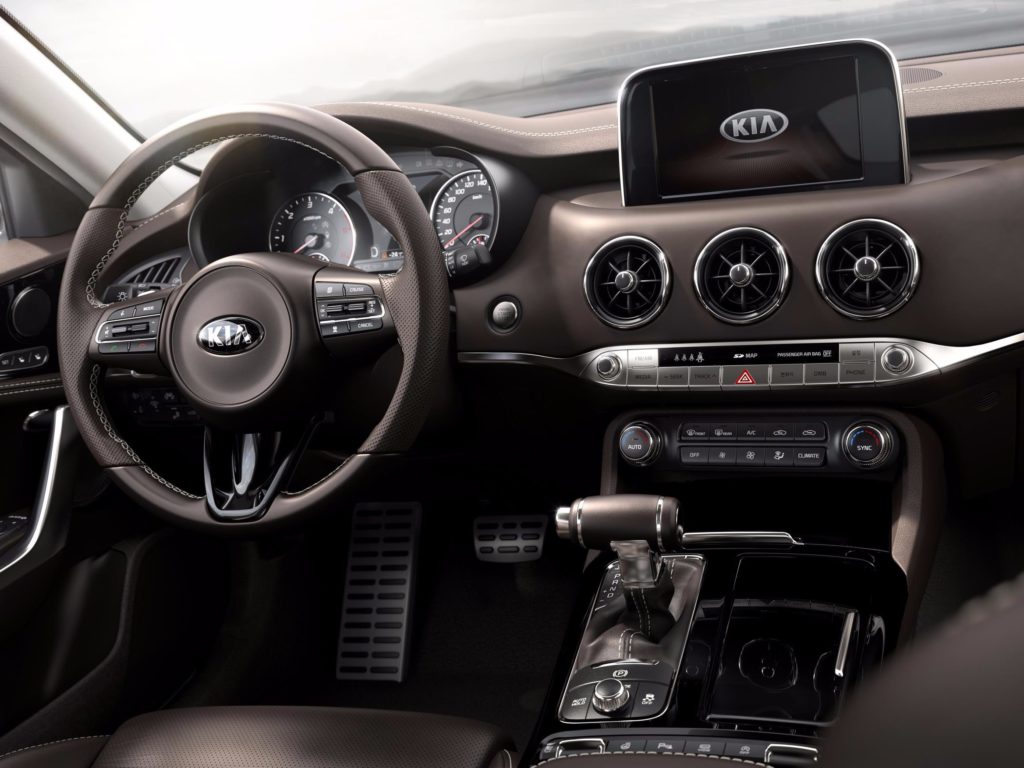 The standard 2018 KIA Stinger is powered by a 2.0-liter, 255-horsepower, turbocharged four-cylinder engine, while the performance spec GT version gets a 365-horsepower, twin-turbo V6. Both engines are mated to an eight-speed automatic transmission, putting power to the pavement through either the rear wheels or all four wheels.

The Stinger was designed at Kia’s European design center in Frankfurt, Germany. It is poised to compete with industry heavyweights such as the BMW 3-Series, the Mercedes C-Class, the Audi A4, the Cadillac ATS, the Lexus IS, the Infiniti Q50, and the Jaguar XE may also consider the Stinger. KIA Stinger got an upper hand when it had a German designer, engineer and was developed at the Nürburgring. It’s a Korean car with a heavy dose of Teutonic Genes.

The 2018 KIA Stinger is expected to reach showrooms later this year. Official pricing will be announced closer to the launch date.