Despite state-sponsored repression and social stigma, lesbian, gay, bisexual and transgender (LGBT) people in the Middle East and North Africa are finding ways to speak out. They are telling their stories, building alliances, networking across borders, developing national and regional movements, and finding creative ways to combat discrimination based on sexual orientation and gender identity. 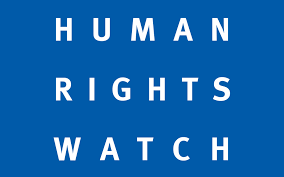 Human Rights Watch and the Arab Foundation for Freedoms and Equality (AFE) teamed up to produce videos featuring Arabic-speaking LGBT activists describing their journeys of self-acceptance. Through the campaign “No Longer Alone,” they offer messages of support and encouragement to LGBT people living in Arabic-speaking countries in the Middle East and North Africa.

For many in the LGBTI Community, their personal experiences of isolation and abuse led them to become activists. Rayan, a gay man from Algeria, describes being taken by his parents to a religious healer known as a raqi, who beat him, saying that there was a woman inside him that needed to get out. “He could beat me all night, but nothing would change,” says Rayan. Rayan is now working to sensitize mental health professionals in Algeria so that they are equipped to help LGBT people rather than trying to change them.After finding support and community, many of these activists have gone on to offer that support to others.

LGBTI Activist Noor, from Sudan works throughout North Africa to provide resources to LGBT people who are in the same position of isolation where she once was, and to document and share their stories. Some of the activists featured in “No Longer Alone” insisted on having their faces hidden or their voices altered. They send an important message to LGBT people in the Arab world. 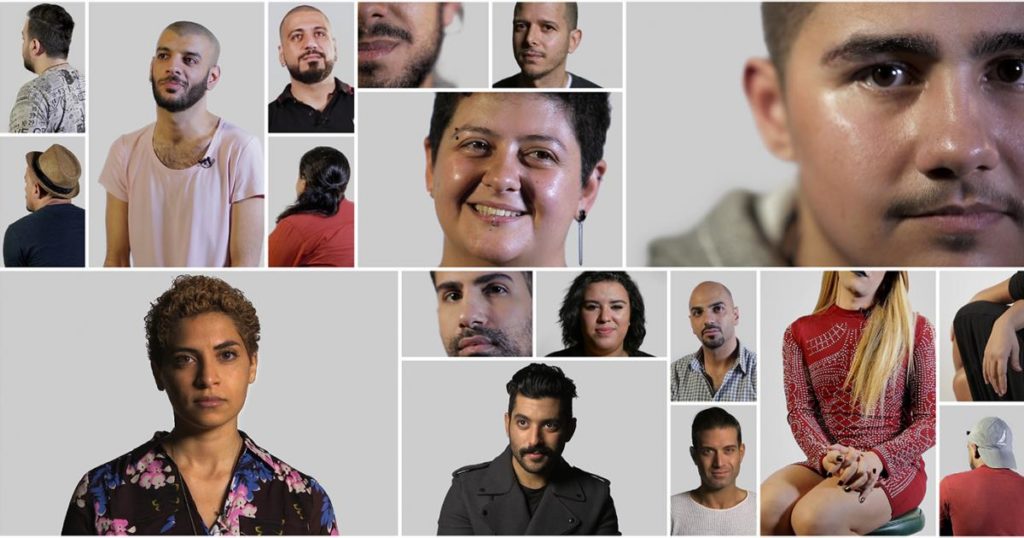 To accompany the videos, a new Human Rights Watch report called “Audacity in Adversity,” highlights the resilience of LGBT movements throughout the region and how they are making change in the face of significant obstacles, including criminalization of same-sex conduct and gender non-conformity, arbitrary arrests and ill-treatment, lack of recognition of transgender people, violence, restrictions on freedom of expression and association, family rejection and social stigma.