You are at:Home»Featured»NVFV Opens Females Only Filmmaker Project 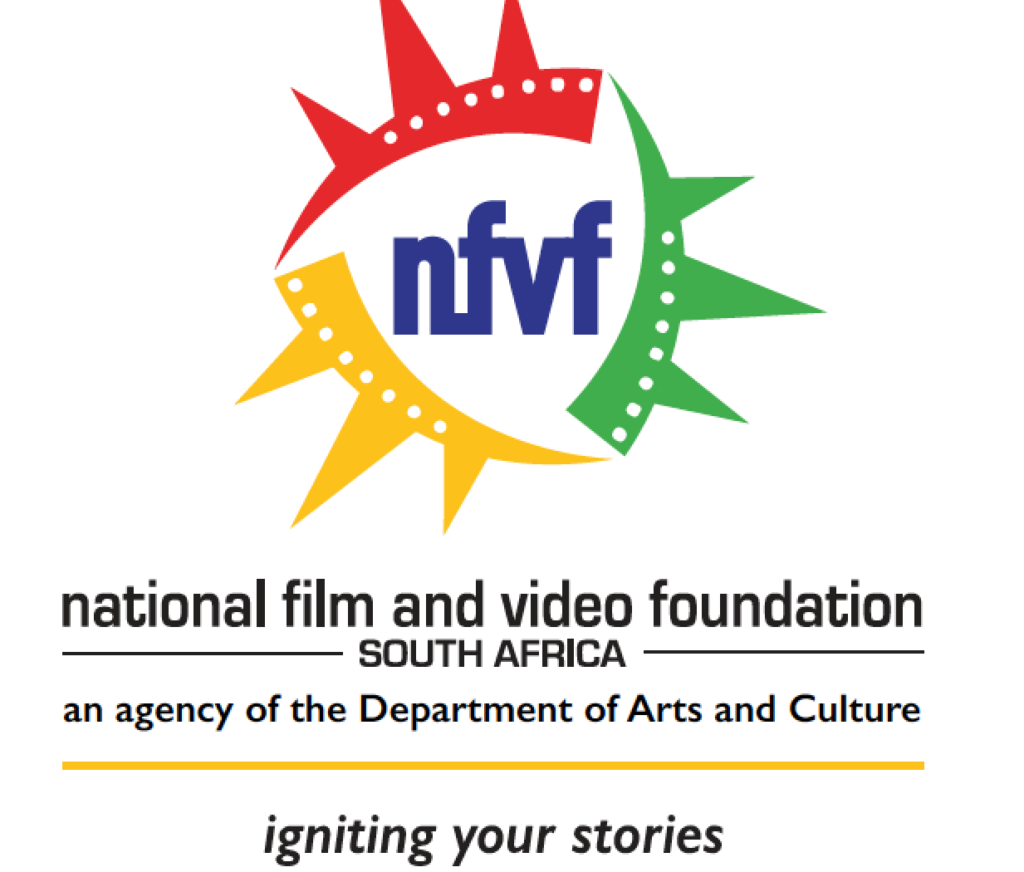 The NFVF in collaboration with KZN Film Commission (KZNFC), the South African Broadcasting Corporation (SABC) and North West Culture Art and Traditional Affairs (CATA), has announced the opening of submission proposals for the Female Filmmaker Project. The filmmakers will be guided by the team at Zinc Pictures; facilitators of the NFVF project.

Their concept for the Female Filmmaker Project is to provide ten women particularly those from historically disadvantaged backgrounds with an opportunity to make a film collaborating with other women-filmmakers. They are looking for 15 female film making candidates will be guided in the development of their stories into a 24-minute script.

The objective behind the project is to identify new voices, new talent and a new female filmmakers especially amongst the youth and the emerging talent.

The successful projects and teams will be provided with a professional production crew to shoot their film and assist them in the editing and final delivery of the film. 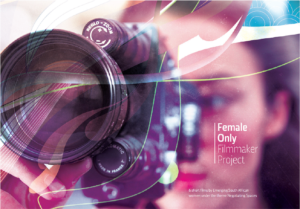 Theme- DISRUPTION aka #ThisIsNotArtHouse looks at an interruption to the norm. The theme focuses on subverting stereotypes using or breaking genre. It is using the conventions of telling a story and how it could be done in a non-traditional way.

In order for a filmmaker to be considered for this opportunity, the applicant must meet the following requirements:

Please note!NB: Writers will be expected to pitch at the production stage to assess capability to direct a film. Only the 10 best candidates will then be selected to direct. Make sure that all required documents are attached as any missing documents will lead to automatic disqualification. CLOSING DATE: 10th March 2019