You are at:Home»Africa»OStudioPost Culture Corner with the Sesotho Culture

The Sotho people are an ethnic group living in Lesotho and South Africa. Southern Sotho people make up about 99 percent of the population of Lesotho. Sotho society was traditionally organized in villages ruled by chiefs. The economy was based on the rearing of cattle and the cultivation of grains such as sorghum. 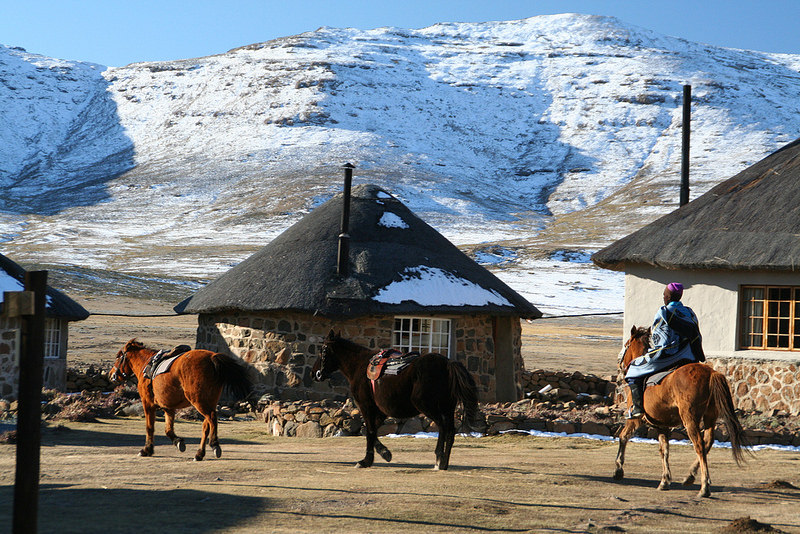 Several kingdoms developed as a result of a series of wars that engulfed much of southern Africa. During this period, southern Sotho people as well as other ethnic groups sought refuge in the mountainous terrain of what is now Lesotho.The Kingdom of Lesotho (pronounced le-Soo-too) was originally Basutoland. 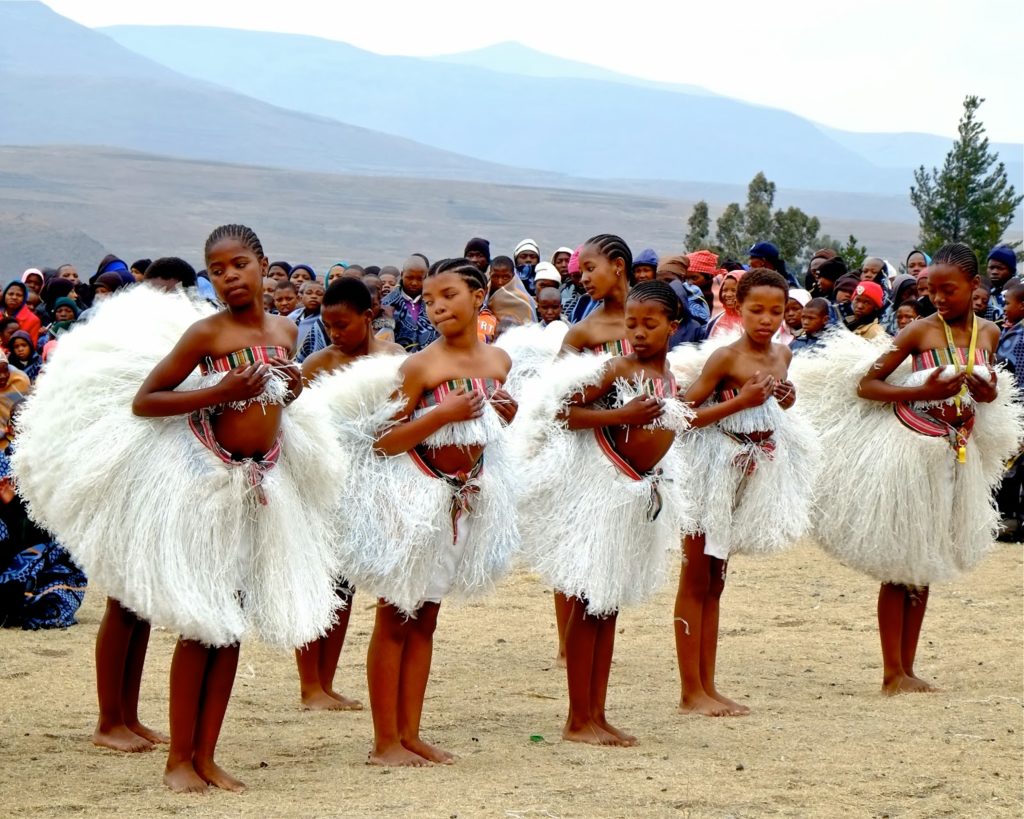 Quick Facts About Basotho and their tradition. 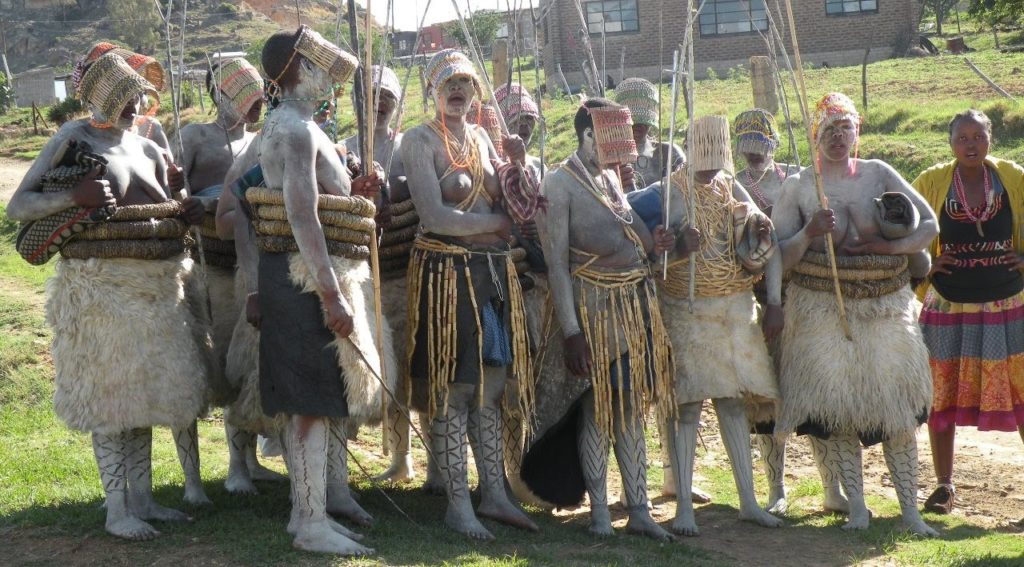