You are at:Home»Featured»Samsung finally reveals its new foldable smartphone

On Wednesday Samsung announced more details about its foldable smartphone, called the Galaxy Fold. The phone was revealed at their Samsung Unpacked Event where they also announced famous Hip Hop rapper Cassper Nyovest as their brand Ambassador. 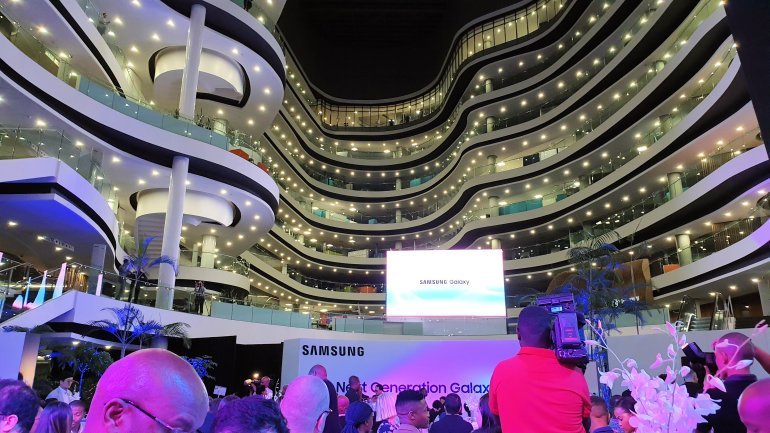 Its said that the handset will have two versions: a 5G model and an LTE model. The handset will be available in Space Silver, Cosmos Black, Martian Green and Astro Blue colour schemes, and that customers will be able to customise the hinge colour too.

The device will come with the new Galaxy Buds as a freebie to Fold buyers, and pre-orders will be available on April 26. The Galaxy fold – which is able to fold into a tablet – is expected to be released in South Africa in May, but local pricing has not been released yet. It is expected to cost $1,980 or roughly R27,500 in the US.