Facebook chief executive Mark Zuckerberg on Wednesday faced a tougher, tenser grilling at his second congressional hearing, as lawmakers unleashed a litany of complaints about the company’s privacy practices, its failure to fight the opioid crisis and the lack of diversity within its executive ranks. 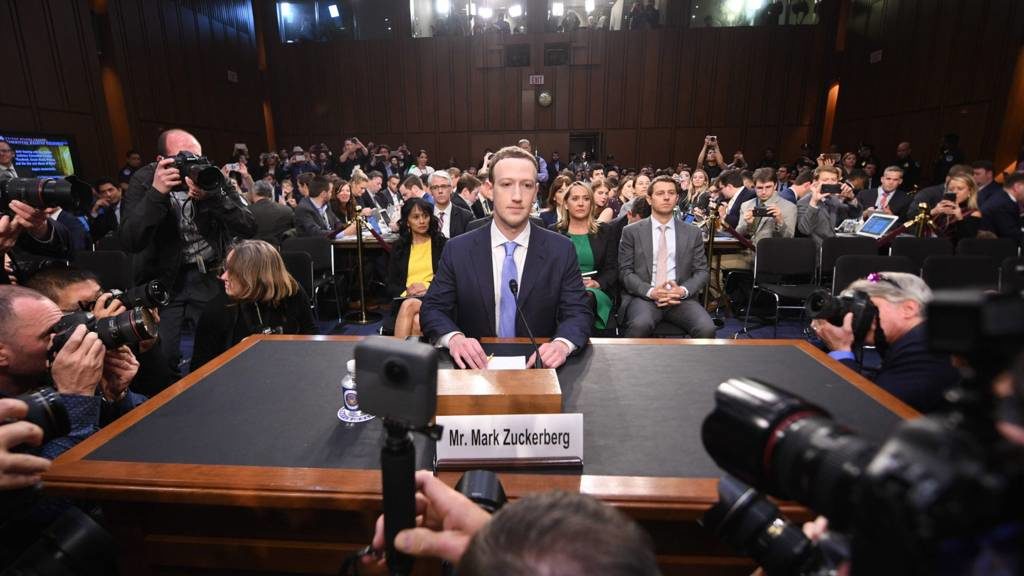 For weeks, Facebook has been struggling with the fallout from a third-party app that leaked 87 million Facebook profiles to the campaign firm Cambridge Analytica — but speaking to a House committee, Zuckerberg revealed a new personal connection to the breach. Apparently, Zuckerberg himself was one of the many Facebook profiles collected through the app.- The verge

Even as he apologised for the mishap and other recent troubles at Facebook, however, lawmakers repeatedly expressed doubt that the social giant could fix its troubles on its own – and threatened to regulate the company and its tech industry peers.