You are at:Home»Current Affairs»Business»Viceroy sets sight on Capitec Bank 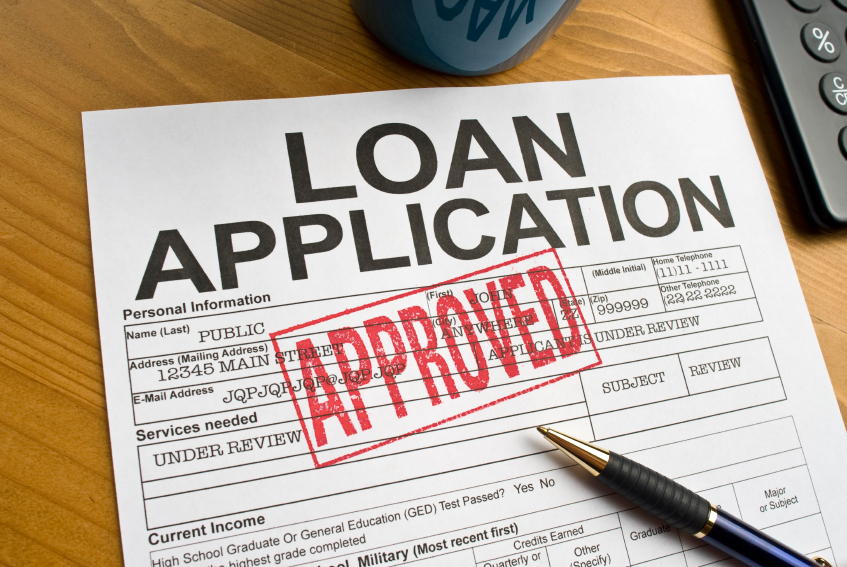 Viceroy released a report  in which they stated, “Based on our research and due diligence, we believe that Capitec is a loan shark with massively understated defaults masquerading as a community microfinance provider. We believe that the South African Reserve Bank & Minister of Finance should immediately place Capitec into curatorship.”

The research group questioned how Capitec could out-perform ‘all major commercial banks globally’ while targeting low-income earners. The group believes that Capitec is hiding its default loans, which, if stated, would “likely result in a net-liability position” for the company. Viceroy believes that Capitec is “approving loans to delinquent customers” in order to facilitate them in repaying existing loans, and “engaging in reckless lending practices”.

Read the full report below: