Yesterday Finance Minister Malusi Gigaba delivered his first Budget speech. The budget speech focused on the 2018 Budget review which included the Revenue Proposal, Division of revenue bill and estimates of national expenditure. The Budget 2018 charts are a path out of economic stagnation, anticipating a steady increase in economic growth which will create a path to prosperity for our people, and improve our nation’s finances over time. 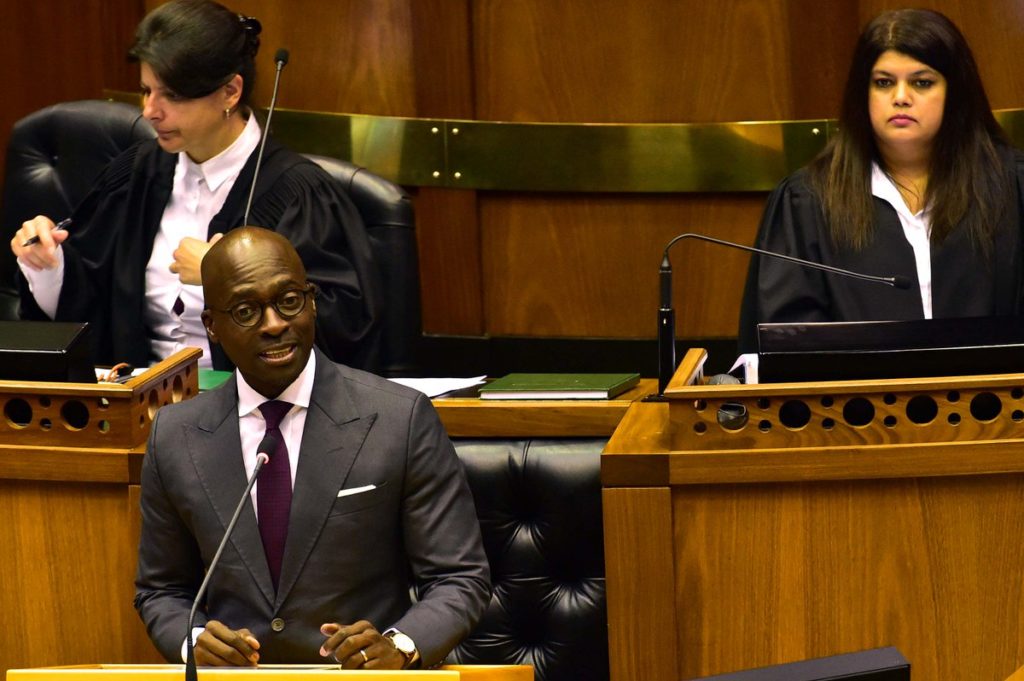