You are at:Home»Africa»Africa’s CEOs promote growth and development on the continent 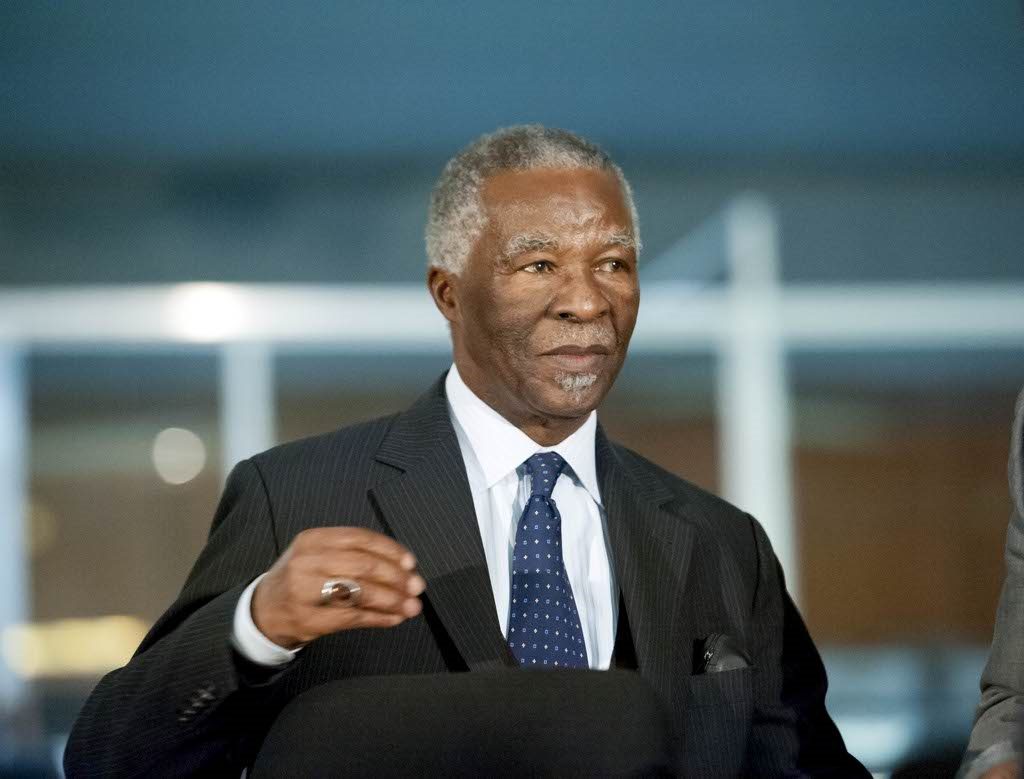 Participants at the inaugural meeting have launched two workstreams. The first one focused on gathering recommendations from various African multinationals on best approaches to achieve the Continental Free Trade Area (CFTA). These recommendations will be shared officially with the African Union, which was represented at the meeting by Albert Muchanga, Commissioner for Trade and Industry. Discussions focused on visa waivers and trade facilitation between African states.

The second workstream focused on drafting an AfroChampions Charter aimed at defining how African multinationals can best contribute to the development of the continent. By working with the local ecosystems, supporting infrastructure projects, fostering industrialisation or helping populations enter the digital era, African economic champions can indeed play a strategic role. 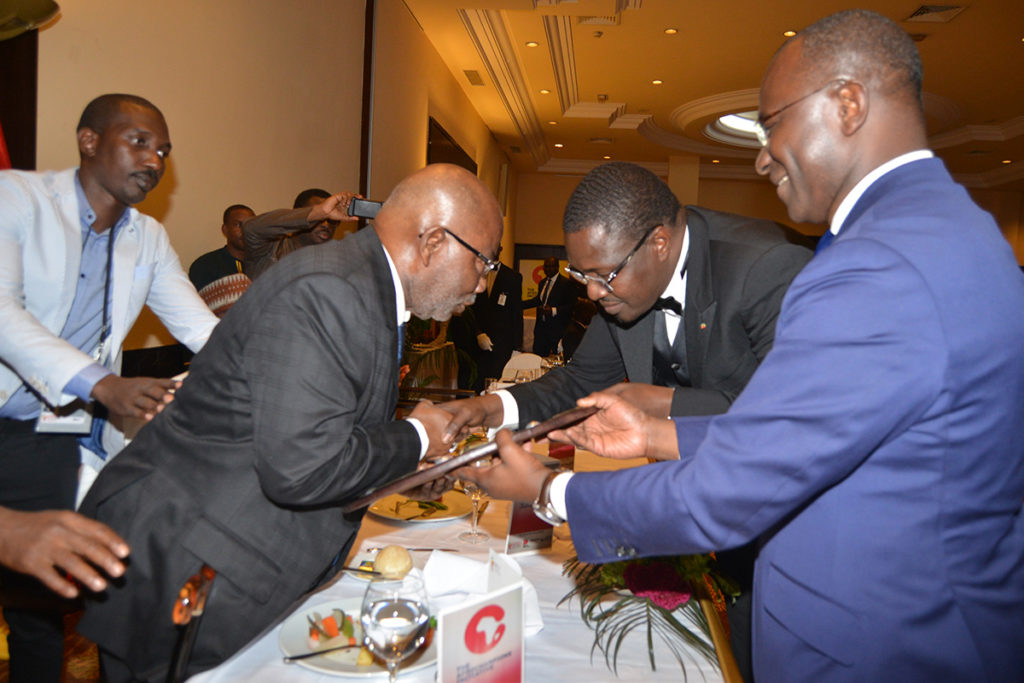 “We have chosen to work on issues of interest to all Africans. The African Free Trade Area will give us the ability to travel and work easily across the continent; it will also foster the creation of regional value chains, integrating SMEs and building capacities in our countries,” said Dangote.

“As for the AfroChampions Charter, it is a commitment by African multinationals to invest more and better in Africa in those projects with strong economic and social impacts. Our primary responsibility is to give our youth jobs and a future. I was very pleased to hear the consensus on this issue and I expect the Charter to be signed by many of my fellow CEOs in the near future,” he added.

A member of the executive committee of the AfroChampions initiative, Edem Adzogenu, highlighted the quality of the discussions at this inaugural meeting. “We talked about the role that African multinationals can have as ambassadors of the continent and its talents, and ways to work better with the public sector. This new dynamic of dialogue is precisely what we want to put in place.”

A progress report on the work of the AfroChampions Club is planned for the next African Union summit in January 2018.

The emergence and cross-border activities of homegrown African multinationals have contributed significantly to regional integration through intra-Africa investments and regional value-chains. The AfroChampions Initiative is designed to support and harness the emergence of these champion companies for Africa’s transformation. It also aims at facilitating strategic engagements on how these companies can grow from pan-African champions to African global giants.