You are at:Home»Current Affairs»Business»Dion Chang on Identity crisis – the business of being WOKE

In hindsight 2017 can be boiled down to one big laundry day: a lot of dirty laundry was exposed, aired, disinfected and ironed flat. In terms of trends, it’s been a long time coming and 2018 is going to be the year brands and businesses are forced to go from ‘woke’, to being wide awake. There are tectonic plates of change grinding beneath our feet, and for those businesses which don’t tread carefully, there’s a very real risk of falling into the abyss of political incorrectness and obsolescence.

Over the past few years, there have been many threads, seemingly disparate, that have been steadily weaving themselves together to form a hangman’s noose for any business arrogant enough to think that they will either, not be affected by these shifting social sentiments, or that if things aren’t broke, why fix them?

Definition of ‘woke’: “Being woke means being aware. Knowing what’s going on in the community, specifically in relation to racism and social injustice.” [Urban Dictionary] 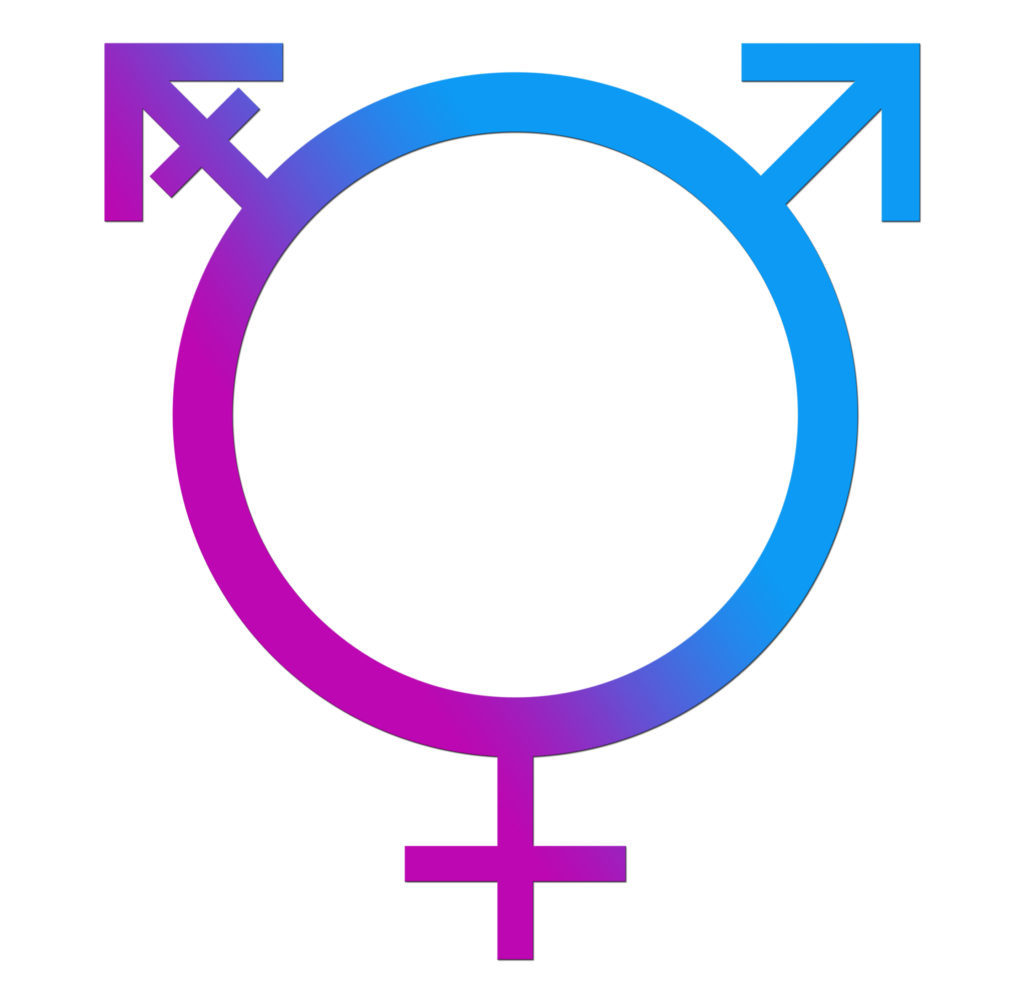 A circle shape with Male, Female and Third Gender symbol.

The murmurings started about two years ago in America when different states tried to enforce “religious freedom bills”. These bills ostensibly allow any business with religious objections to same-sex marriage to act in accordance with their beliefs and still be protected legally for discriminating against the LGBTIQ community.

The push back from big companies was swift and intense. The city of Indianapolis lost an estimated $60 million in potential economic activity as big brands. The companies had all refused to continue doing business in the city, and the state.Their decision was part moral, but mostly mercenary. These companies understood that in an era of fickle brand loyalty, they needed to attract a younger and more diverse customer base, but more importantly they also needed to attract the same young and diverse workforce. However, this same “young and diverse” demographic has a deep sense of values, which they expect brands to mirror. 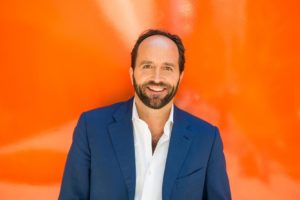 The Havas Global Prosumer Report, revealed that 68% of its global respondents believe that businesses bear as much responsibility as governments for driving positive social change (55% thought corporations are better positioned than governments to combat climate change).   Global CEO of Havas David Jones said that –

“We’re entering the age of damage, where social media has empowered people to hold businesses accountable. As corporations have grown in size and power, people are expecting more from them – to drive positive change and to work toward the greater good rather than acting solely on the basis of their own agendas,” 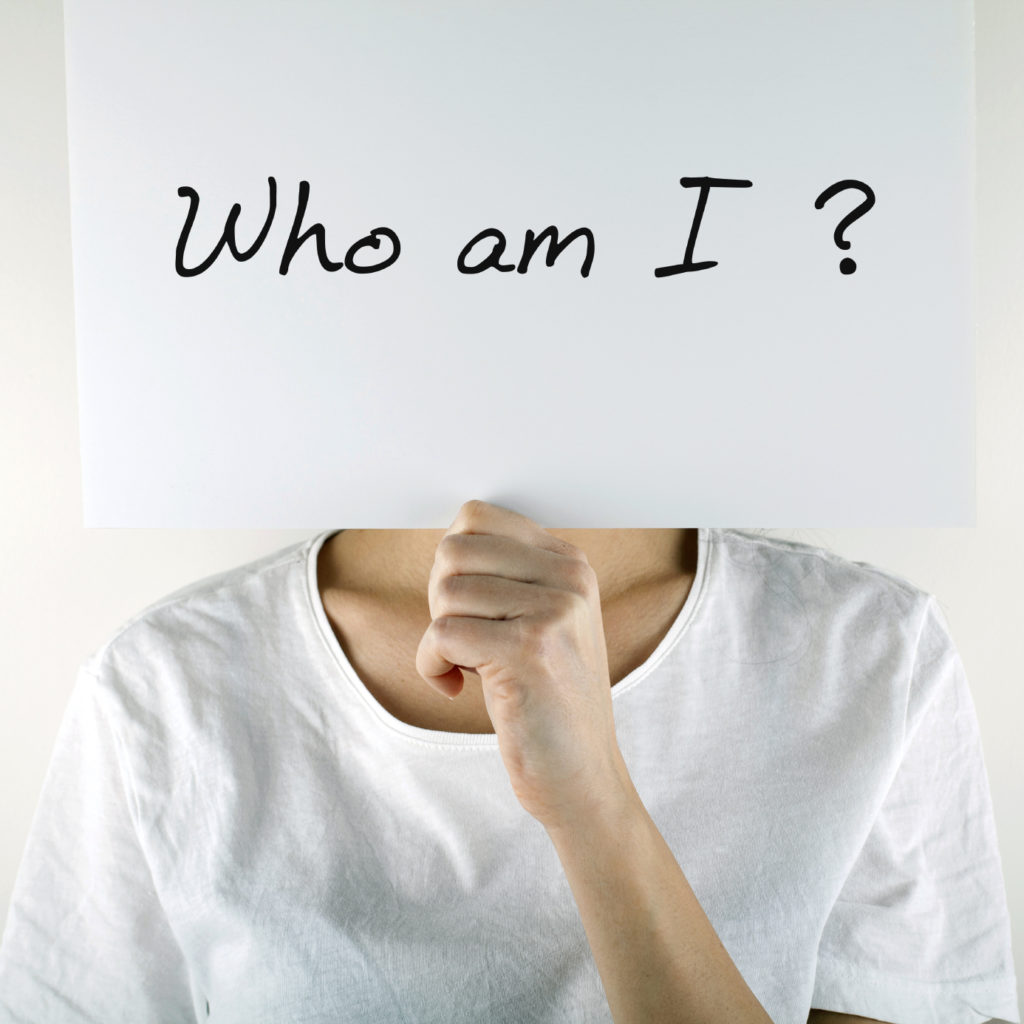 In South Africa, where social issues erupt like a burning cigarette thrown on a pool of petrol, we witnessed everything from hair issues at schools, to fast food chains drawn into ugly racial spats between its customers. Brands like Dove discovered just how taut the issues of race are, while corporate complicity in state capture with global companies like KPMG and McKinsey, simply added more fuel to the bonfire of outrage.

While these issues smolder as burning embers as we move into 2018, there are more complex undercurrents bubbling to the surface. In terms of gender issues, there are deeper issues of gender fluidity, and gender neutrality, emerging. Already there has been a ban in the UK of any advertising using traditional gender stereotypes (i.e., girls should no longer be portrayed as aspiring to be ballerinas, nor should boys be portrayed as wanting to be firemen).

This issue of gender fluidity is going to be put in the spotlight, especially when brands start shifting their focus from millennials to Gen Z. The older Gen Z’s are now coming of age, and are therefore your next generation customer, as well as workforce, and if you thought millennials were game changers, then you ain’t seen nothing yet. Consider this: 52% of American Gen Z’s do not identify as heterosexual or cisgender (a person whose personal identity and gender corresponds with their birth sex), and this has opened a Pandora’s box of gender and sexual orientation sub-sects. Combine this definition of self with a whole set of values that this generation expects brands and businesses to mirror, and you can see why being WOKE is not only good for business, but is a new language they have to learn and assimilate. 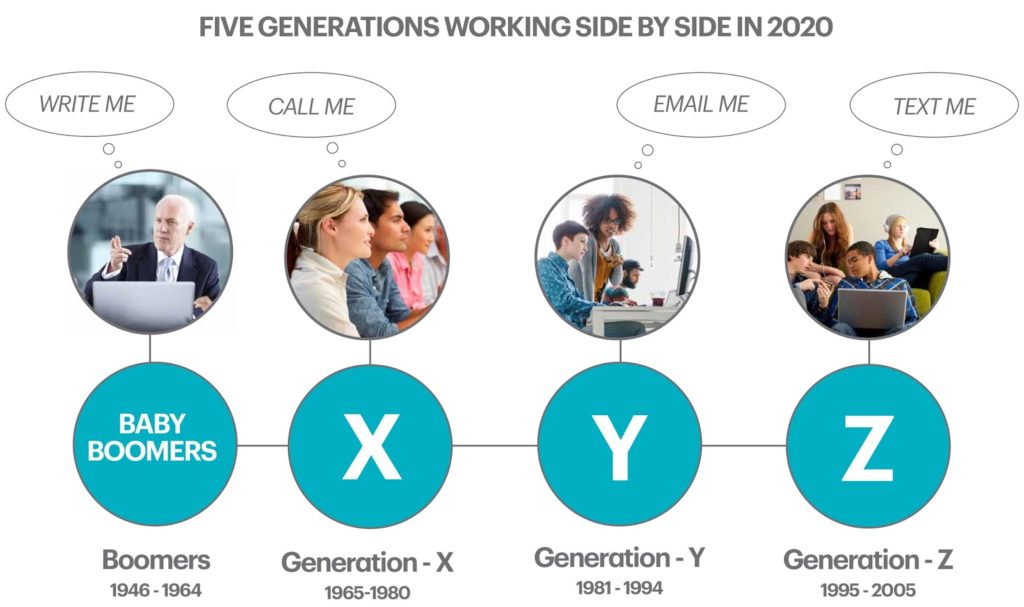 For a glimpse into the future of business take a look at the dovetailing of two very powerful forces: China’s Alibaba (the future of retail) and Gen Z (the next generation customer/workforce). Alibaba has one of the simplest mission statements of any large company: “To make it easy to do business anywhere”. It is a WOKE model of conscious capitalism.

Layer onto this the mindset and expectations of Gen Z, who are not only the first generation of pure digital natives, but are also a post-9/11 and post-great recession generation, who have witnessed the social impact of corporate greed, not only in terms of inequality but also sustainability. They don’t want history to repeat itself. Alibaba’s high-tech ecosystem would be a primary lure for Gen Z, but more importantly, the pursuit of conscious capitalism would seal the deal. Remember that even though they’ve not had spending power, Gen Z’s have been researching products online for their parents for years and have been subtly guiding the family spend all along. 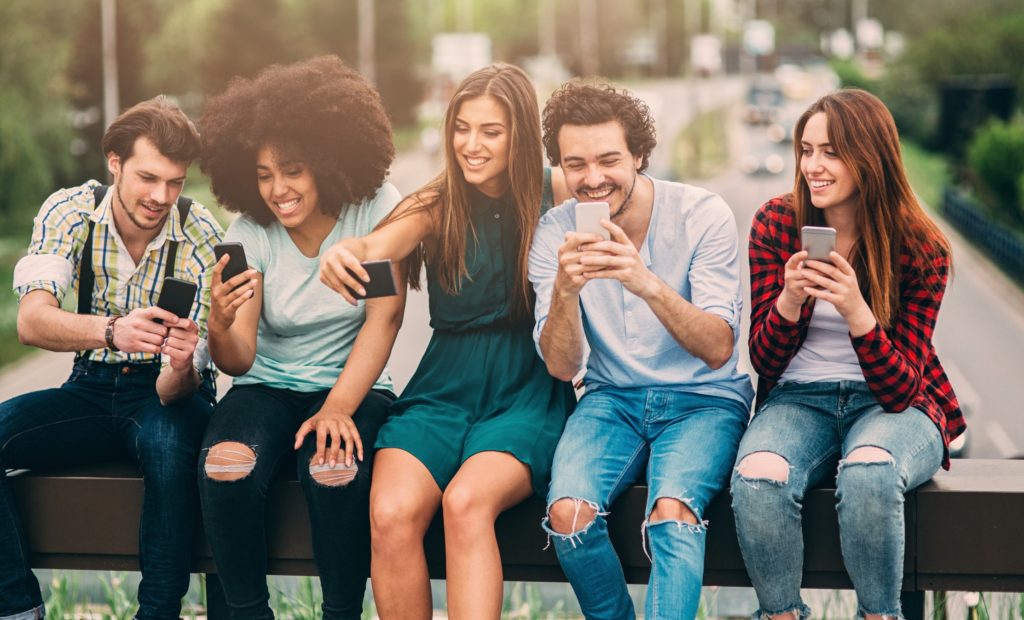 This generation it is less about fitting in and more about making individual choices that reflect their identity. Aligning themselves with brands that mirror their value systems is key, and even then, the product is becoming secondary. They’re a social media generation, so experiences define them more than the products that they buy or who they chose to work for. Even outside the Gen Z world, issues of identity are proving to be deal breakers, whether it’s a product you buy or the company you work for, or associate with. Our identity issues are becoming pivotal, as are finding brands and businesses that match and resonate with that identity.

The seeds of being WOKE have been sprouting for some time now. If you’ve been nurturing these seedlings, then you’ll soon be harvesting the fruits of your efforts.