You are at:Home»Featured»Getting To Know Minister of Finance Tito Mboweni

Mr Tito Mboweni was born in the 16th of March 1959 in Tzaneen, Limpopo province. He was the third and last child in his family. Mboweni,was appointed finance minister on October 9, has been consistent in updating his twitter feed since returning to government.

Over the past weekend he put out a call to South Africans to share tips on what they would like to hear in the mini budget, which he will deliver on Wednesday. On Sunday evening he tweeted again, this time about his return to government which does not seem to have made the shift to digital. 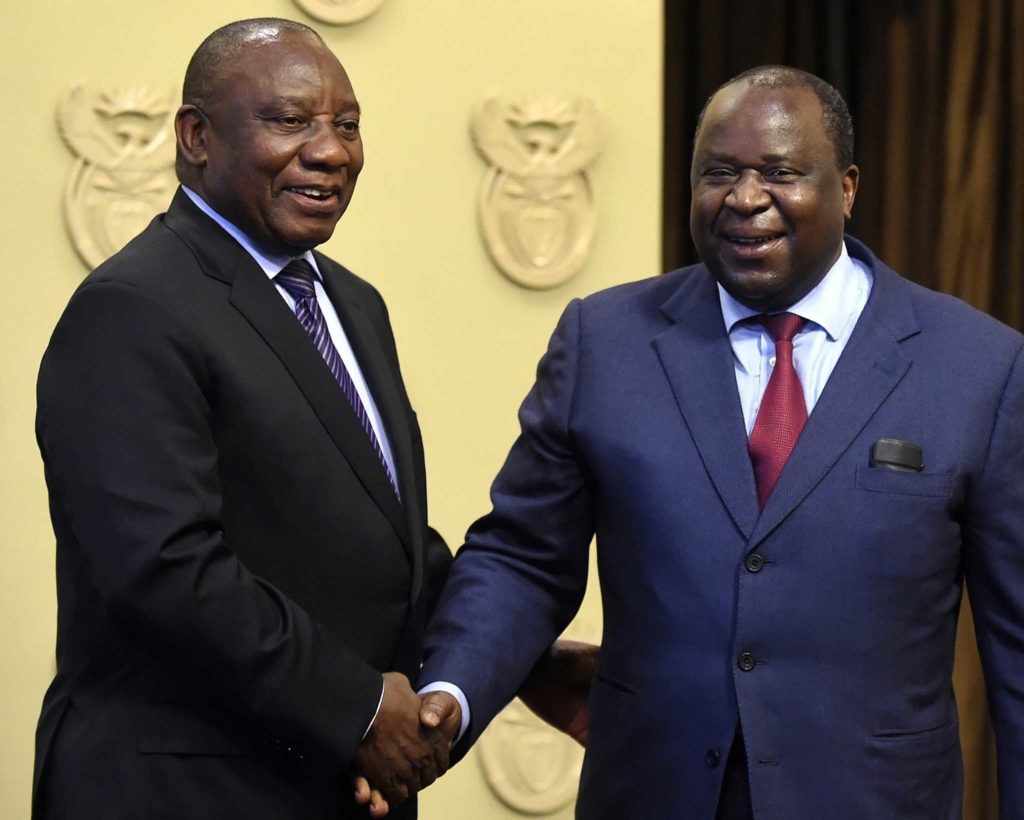 Getting to know Mr Mboweni