You are at:Home»Lifestyle»Motoring»How far can you get on R100 fuel in South Africa ?

Wheels24 has published a list of the most fuel-efficient best-selling cars in South Africa and examined how far SA’s frugal top-sellers will transport you on a single tank of petrol – as well as how far each is capable of travelling with R100 (5.85l in Gauteng and 6.06l along the coast) worth of fuel.

We’ve used the Renault Kwid, VW Polo, Suzuki Swift, Datsun GO and the Ford Figo (all best sellers) with claimed fuel consumption between 4.4-litres/100km and 5.6-litres/100km. Renault’s compact Kwid will take you as far as 134km on R100 worth of petrol and it will cost about R476 to fill-up in Gauteng, giving drivers a range of 636km from its 28l tank. 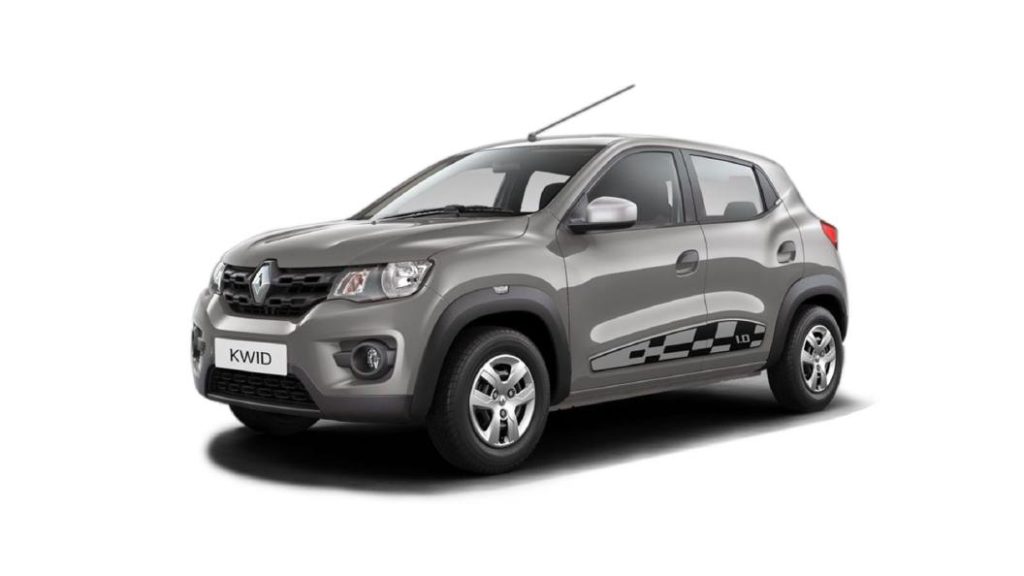 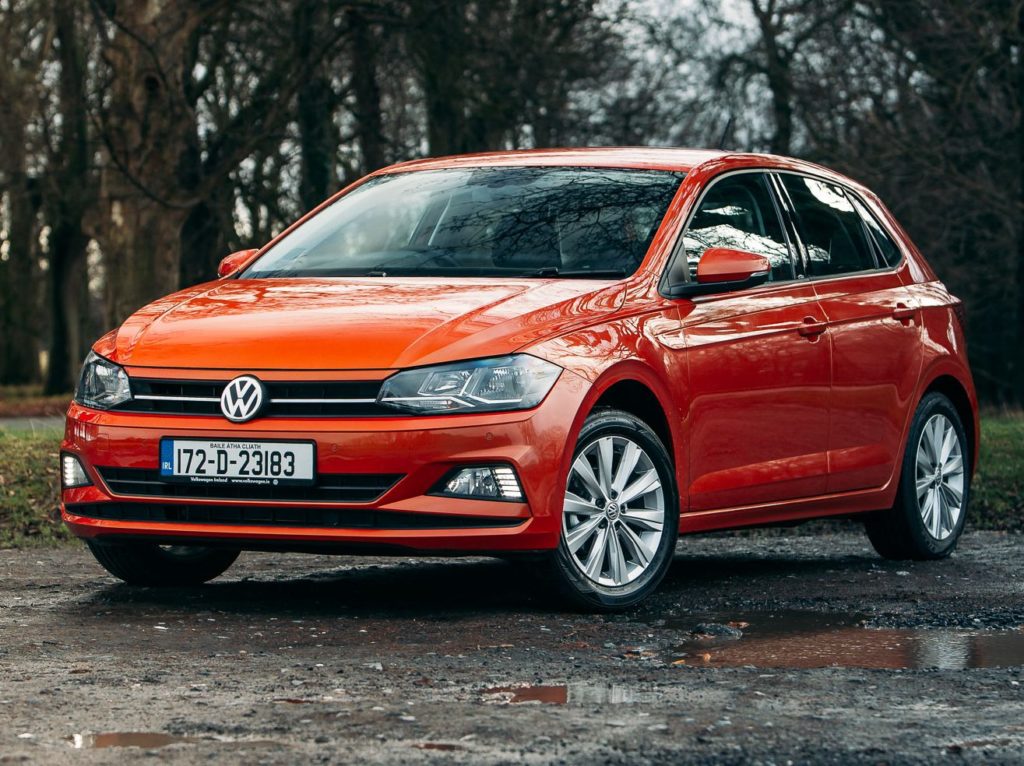 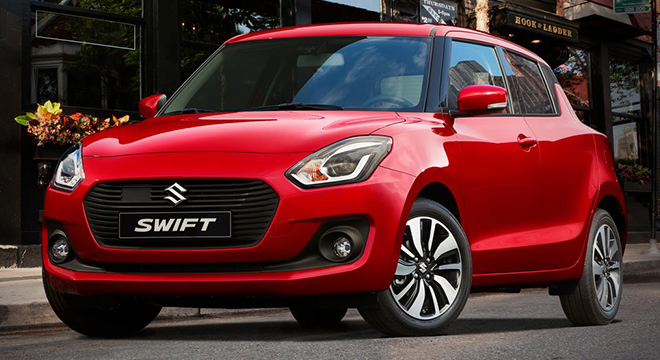 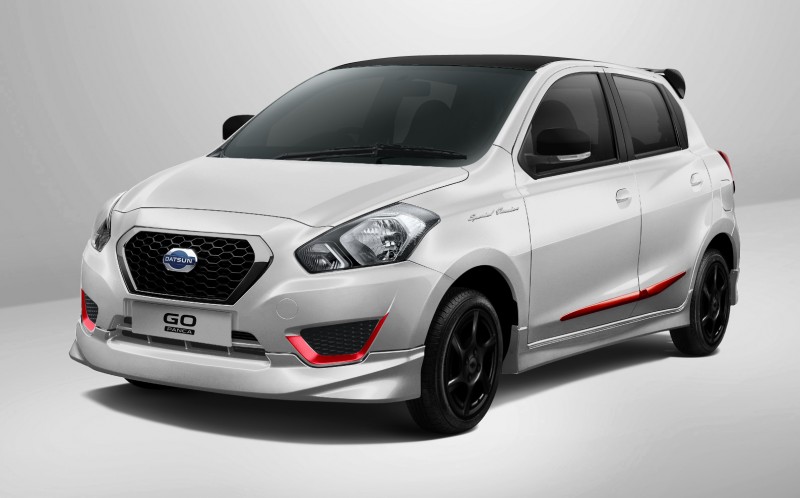 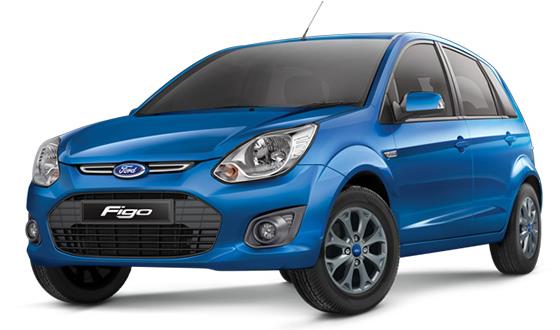