You are at:Home»Current Affairs»Business»How Jonathan Liebmann’s dream of gentrifying Maboneng went up in smoke.

When young entrepreneur Jonathan Liebmann took up the challenge of fixing up inner-city Johannesburg to make it not only liveable but trendy, he had a serious challenge on his hands. Maboneng was the fruit of Liebmann’s labour. 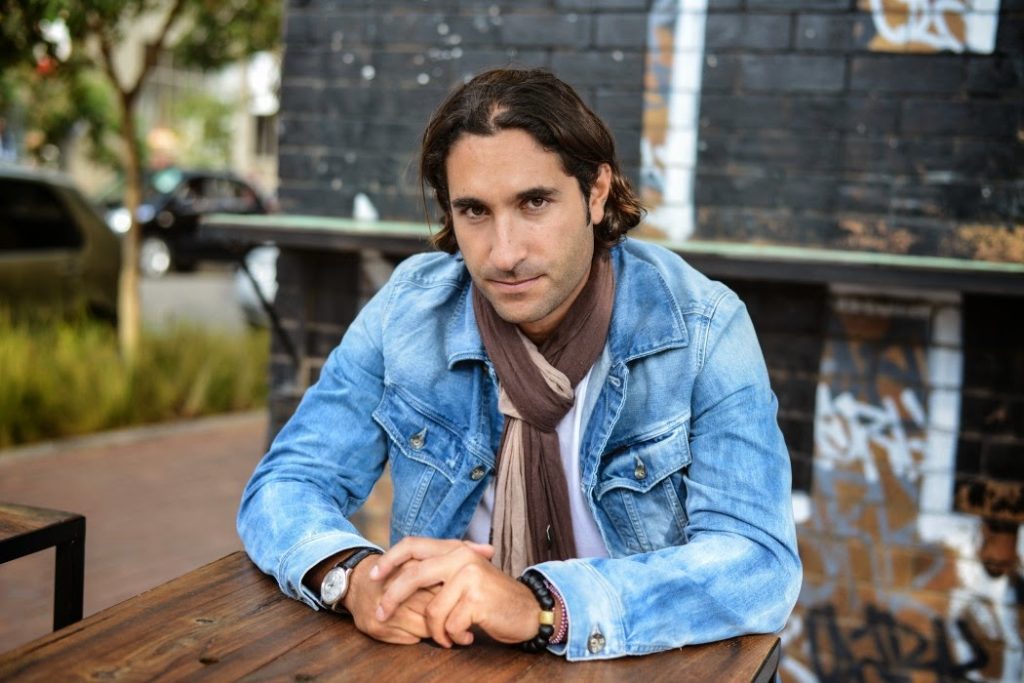 The South African city has the unenviable reputation as one of the world’s most dangerous in which to live and play. But, with a vibrant lifestyle and melting-pot cultural texture, Liebmann looked past the problems to see opportunity and social cohesion.

The company Liebmann founded collapsed earlier this year, with units being auctioned off at way below estimated market value to bargain-hunters. Chartered Accountant Sinesipho Maninjwa picks up the story to explain what went wrong behind-the-scenes at Propertuity, the company that pioneered urban renewal in South Africa. – Jackie Cameron

The company was started in 2007 by Jonathan Liebmann with an initial investment of a couple million to buy a building in Jeppestown with the vision to create a life in the city where people could work, play and live in a creative urban space.

The business vehicle launched with property investments that collectively became known as the Maboneng Precinct. Propertuity bought inner-city buildings, often in disrepair, at a relatively low value to fix them up and sell at a profit or hold to earn rental income.

The model can be likened to redevelopment projects in cities like New York and London amongst others. It’s speculated that at its peak, the company sold millions worth of property. And was to meet their 2020 vision of growing the precinct to an 11km square radius with over 20,000 occupants.

Synopsis of the story

On 15 April 2019, the company that led Property Developer of popular hangout spots in the Maboneng Precinct in inner-city Johannesburg auctioned off 18 buildings as part of the liquidation process. According to Money web (15 April 2019), a total of R109.5m was raised, with offers for the various buildings ranging from R400,000 to R32m. This has brought a rather sad end to Propertuity – a company heralded as pioneers of urban renewal projects. 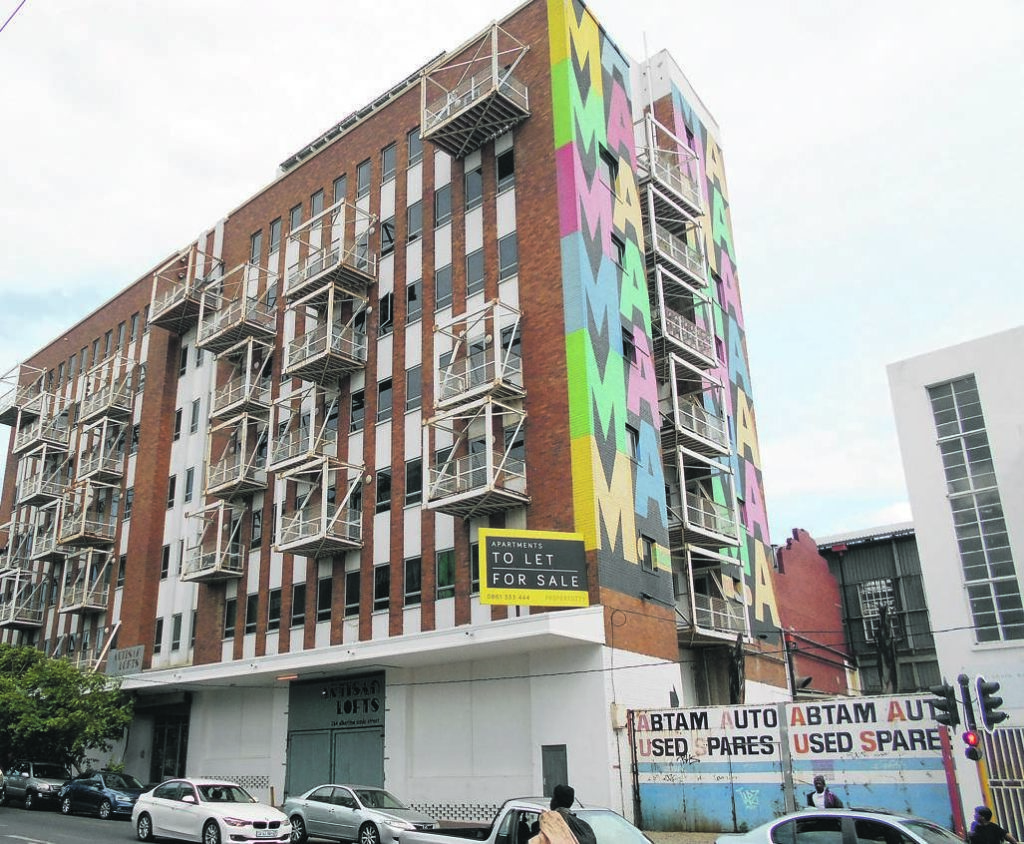 Towards the end of 2016, RMB Investment Holdings (“RMH”) announced that they would be purchasing a 34.1% stake in the business for an undisclosed amount. The investment holdings firm introduced additional funding and some much-needed corporate governance in the form of systems and accountability structures in the business.

However, soon enough it become apparent things at Propertuity were not as they seemed. Some of the challenges stated in RMH‘s Annual Financial Statements were:

Most concerning is RMH stating they underestimated the operational complexity of expanding the business which is uncanny given they manage a multi-billion investment portfolio. One would have thought quite a few of the issues raised were discoverable at the due diligence stage of the acquisition process.

Interventions taken to salvage the business?

In order to stop the bleeding in the business a few strategic measures were taken such as:

It should be noted that all these endeavours were in vain, as months later in October 2018 the shareholders commenced the liquidation process.

The circa R300m impairment incurred in the collapse of Propertuity is estimated not to have a material impact on earnings for RMH given their multi-billion investment portfolio. Although things may not have ended well with Propertuity, RMH still sees value in the inner-city property company Divercity.

Since leaving the management of the company, Jonathan has gotten involved in a new property tech app called Flow. In early 2019, they managed to raise R20m which became SA’s biggest seed investment for the new industry to date.