Yesterday the South African Civil Aviation Authority (SACAA) is celebrating excellence and we joined in the celebration! Black women in South Africa continue to break the boundaries and break stereotypes, firmly taking their place as exemplary role models. 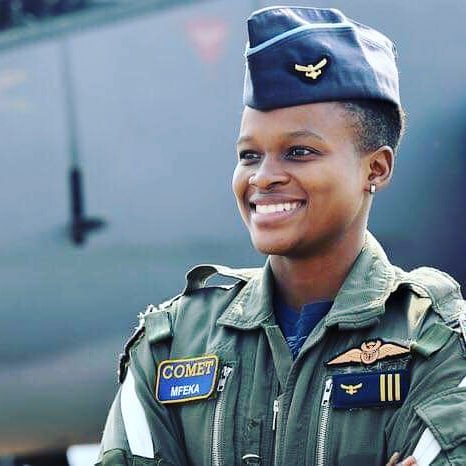 The SACAA is celebrating superstars in the air force – the latest one is Major Mandisa Nomcebo Mfeka, the country’s first black female fighter pilot. The KwaZulu-Natal born says she was five years old when she realised her love for aviation.

It all started when her mother and grandmother would take to airshows at the Virginia Airport, however, instead of accessing the event venue, they would watch the displays from outside as they were unable to afford the entry fee.

“Growing up she thought she wanted to be a doctor but when in Grade 10, she discovered aeronautical engineering. “From the moment I discovered the South African Air Force (SAAF), I knew that’s what I wanted to do and since then I haven’t looked back.” 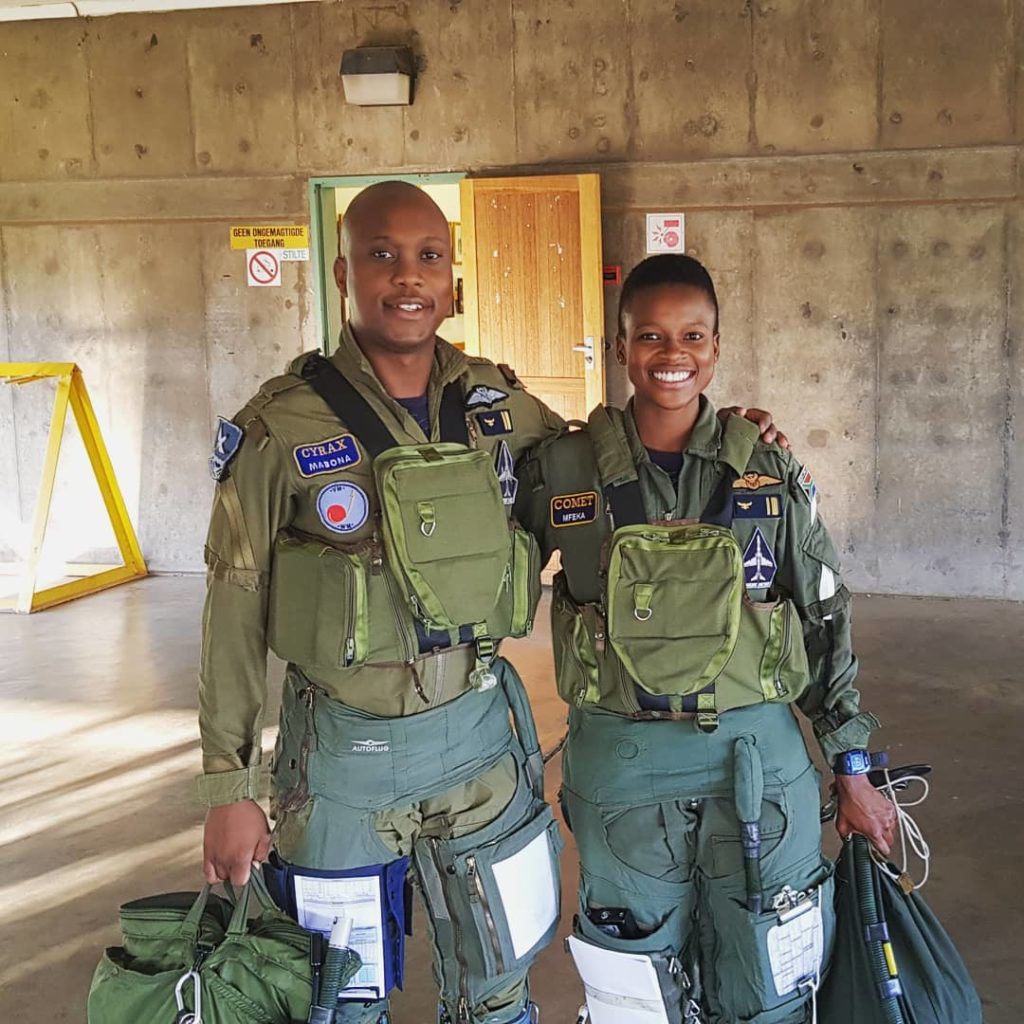 Nomcebo says ” Her journey as a combat pilot really shifted her perspective about what aviation and what being a military practitioner looked like. Nonetheless becoming a combat pilot, “has been an amazing experience. It is such a dynamic environment and so mentally stimulating and I love it because I’m growing in my technical expertise and learning more about aerodynamics.” 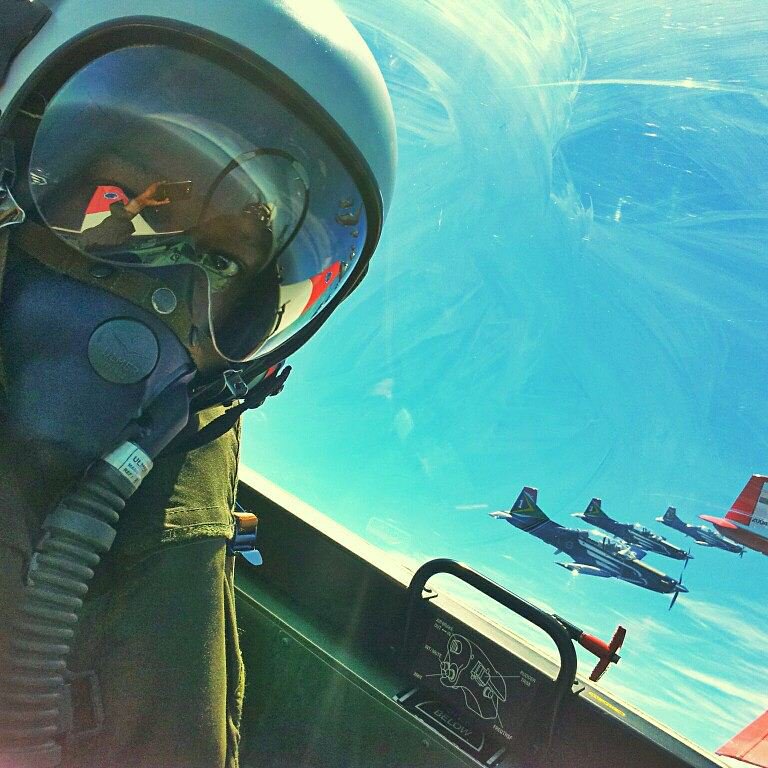 In an interview with The Mercury, Nomcebo, who matriculated from Queensburgh Girls’ High School, says her job has its fair share of challenges. “It is a male-dominated industry and you do miss having other women around. It is nice to have a woman to speak to and to talk about our jobs.”

Her inspirational story has set social media ablaze, as South Africans rejoice a feel-good story amid the usual doom and gloom.