You are at:Home»Lifestyle»Motoring»New Ford Tourneo Custom Van with Upgraded Design and Interior 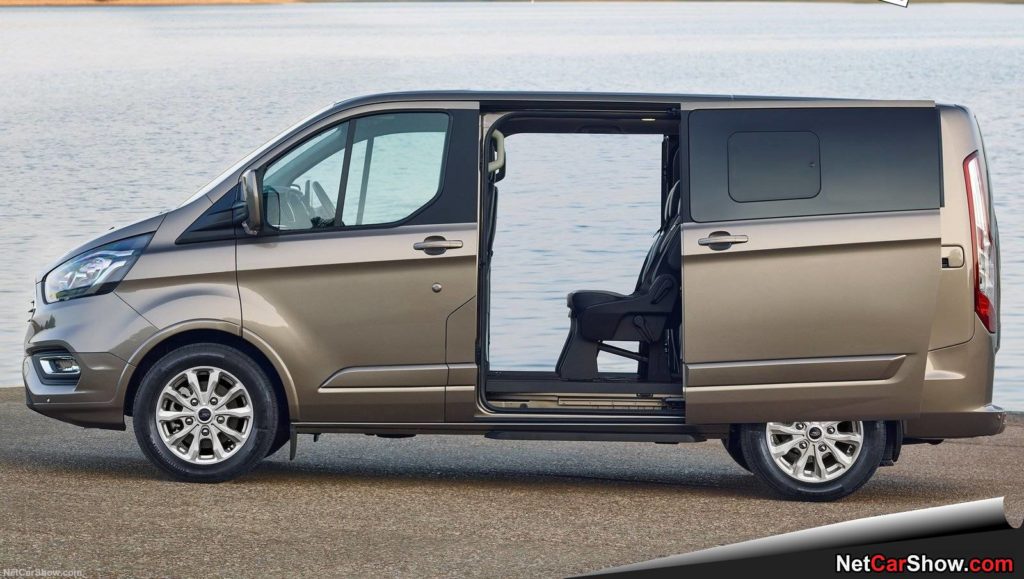 The 2018 Tourneo Custom gets an ‘all-new’ cabin and a host of new technology, while the existing model line-up will be joined by efficient new Econetic and plug-in hybrid electric variants. The Econetic boasts an official fuel economy figure of nearly 50mpg, while the Transit Custom PHEV (that’s Plug-in Hybrid Electric Vehicle) promises several miles of emissions free driving yet the ability to refuel at any petrol station. 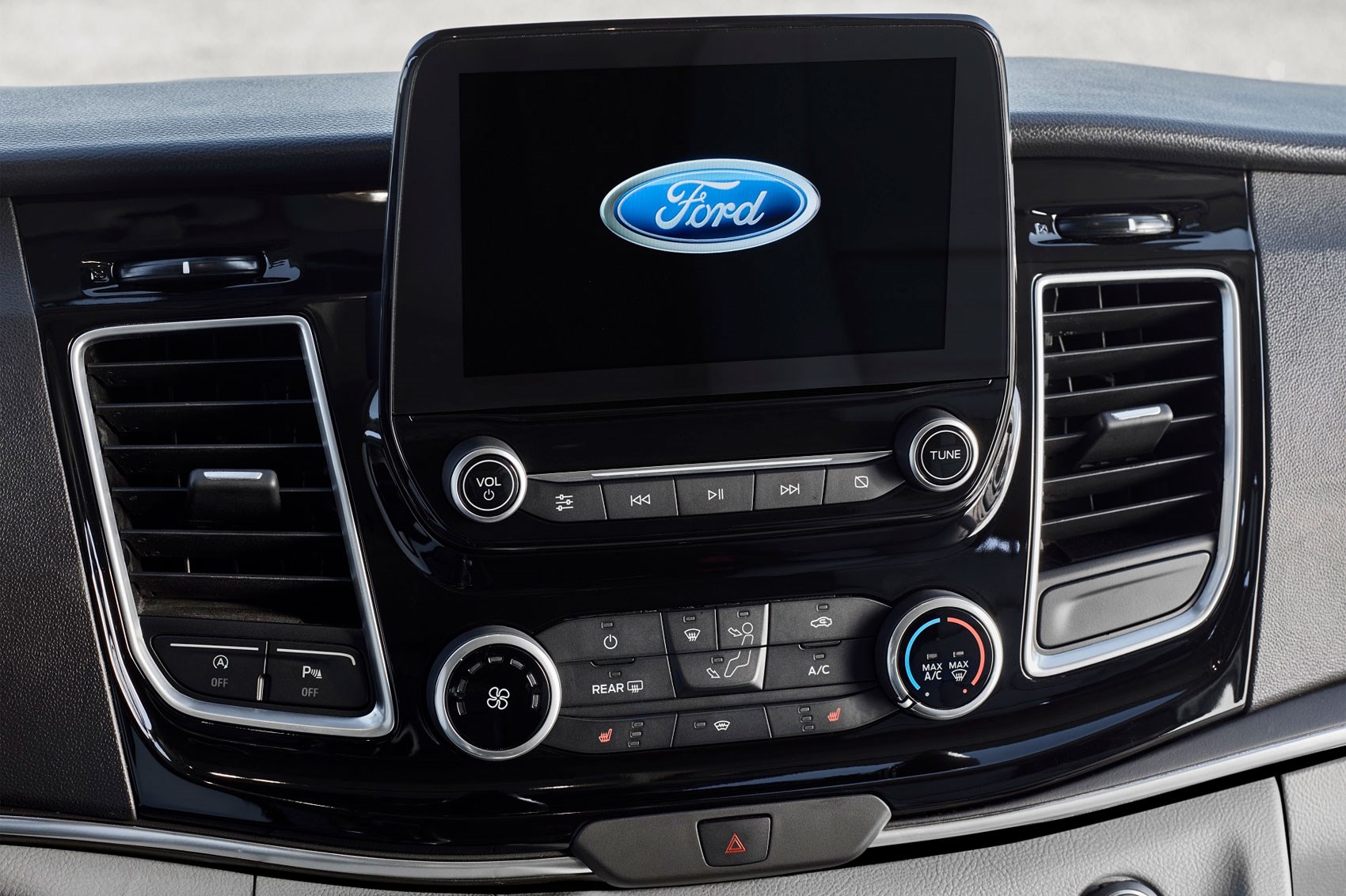 The new Transit Custom is said to be even more suitable for use as a mobile office. 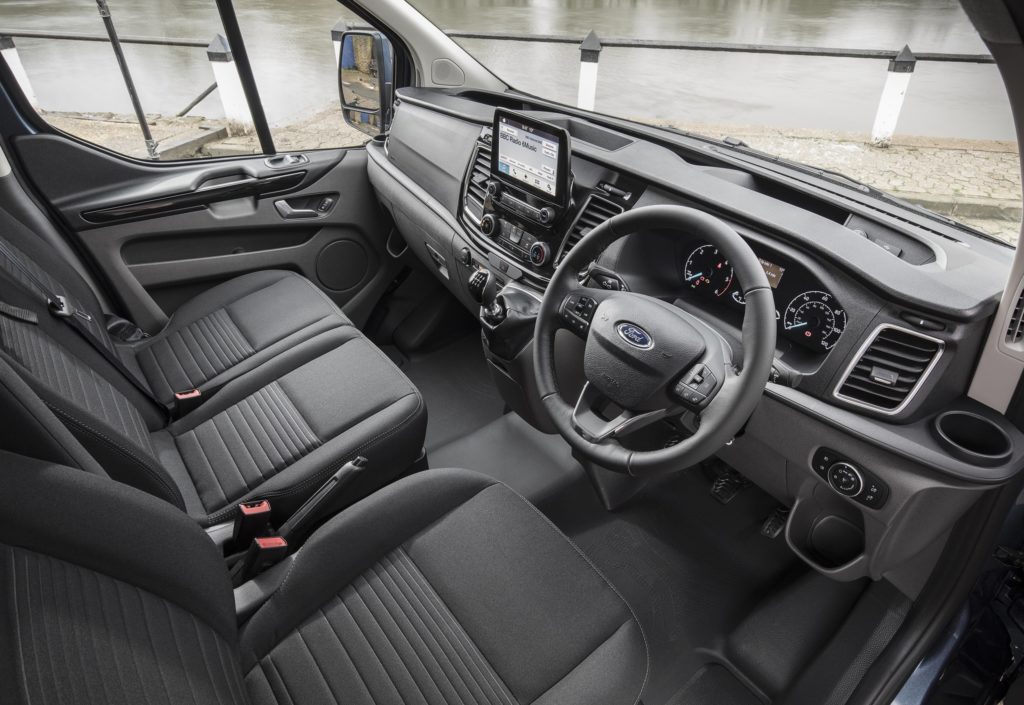 Read more on Wheels24 and Parkers