You are at:Home»Africa»Remembering Chris Honi 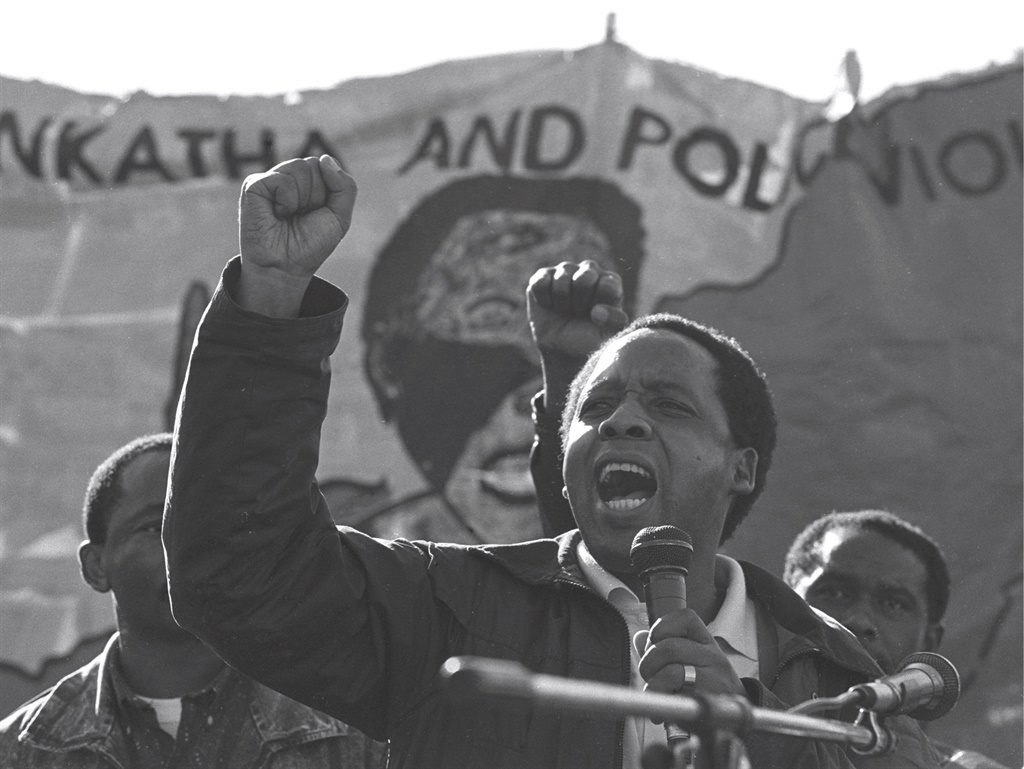 Waluś, who pulled the trigger that killed Hani, said while he is remorseful towards Hani’s children and wife, he is not sorry for killing the struggle icon. Former Conservative Party MP Clive Derby-Lewis was the mastermind behind the assassination and died of cancer in 2016 shortly after being granted medical parole. 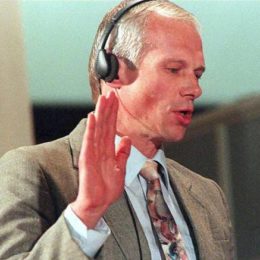 Hani’s killing threatened to derail negotiations ahead of the first democratic elections held in 1994. The University of Cape Town will honour the struggle icon by renaming one of its lecture theatres after him during a prestigious ceremony on April 25. The Hani family, the Deputy Minister of Public Works and the SACP’s Jeremy Cronin will be in attendance.