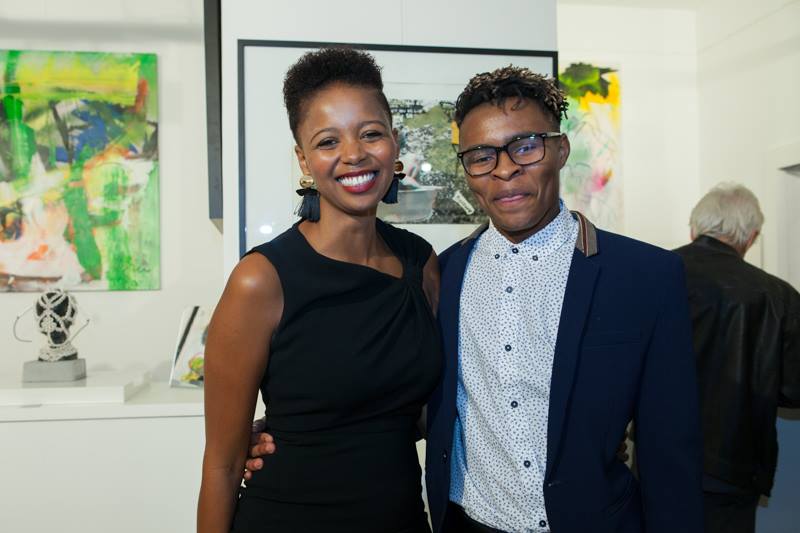 “I am thrilled about the partnership with Mekanova Gallery Cannes, as this ties in to my main objectives of establishing Undiscovered Canvas, which are to showcase the beautiful works of young emerging talented artists from Africa through creating well curated events in France and giving access to emerging young African artists” said Nomaza Nongqunga Coupez, the founder of Undiscovered Canvas.

Giggs Kgole is the first recipient of the art residency program. Giggs is a talented young visual artist with an unusual yet intriguing style of art which has captured attention across South Africa. He was born in 1997 in a small village of Kutupu in Limpopo Province of South Africa, Giggs received the prestigious Presidential Full Scholarship to study Art History in Rome, Italy, at the famous John Cabot University, shortly after his first ever exhibition. In 2016, the prominent South African artist, William Kentridge proudly mentored Giggs. According to Giggs, the mentorship “allowed me to express myself creatively and has guided me through the workings of this industry.” 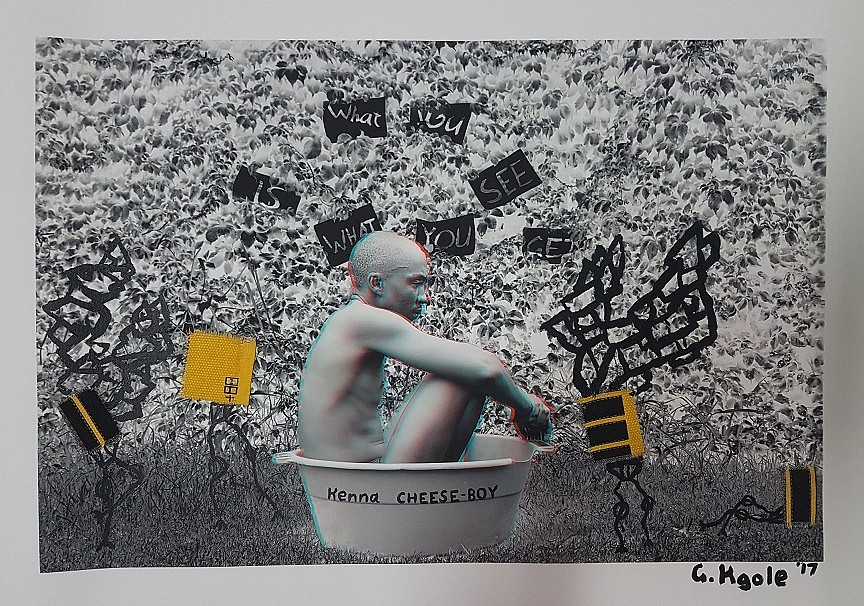 During the residency, Giggs will be living and working in Vallauris for six months, affording him the opportunity to collaborate with numerous artists from the French Riviera, and have two solo exhibitions in Cannes, one solo exhibition in London and participate in one group exhibition in Paris later in the year.

According to Nomaza, Undiscovered Canvas and Mekanova have previously produced two exhibitions in Cannes were Giggs Kgole was featured (Reflections on Being Black, and Impossible until Done). The two exhibitions showed the rare talent that Giggs Kgole has, and captured the interest of the French market, and made the choice of his selection as the first art residency an obvious choice. 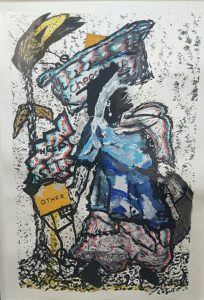 Mekanova Gallery is a concept art gallery in Cannes, France, dedicated to contemporary ceramics, contemporary art and crafts. The exhibition space is the creation of Hubert Lafon, and his wife Barbara Schull, herself a designer of contemporary porcelain jewellery and ceramic artist in Vallauris.

Hubert is confident that the residency will afford Giggs and other future African artists the opportunity to learn new techniques and new forms of artistique expressions, as well as give them access to new markets in France and across Europe.