You are at:Home»Africa»Vicki Momberg case made its debut on The Daily Show with Trevor Noah 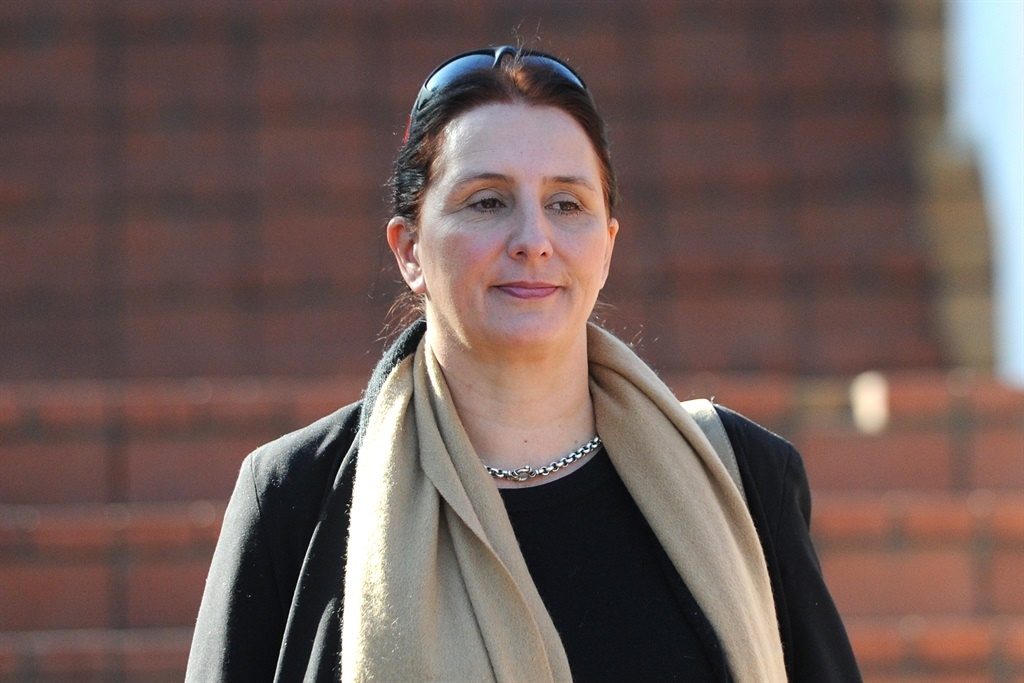 The story of convicted racist Vicki Momberg has made its debut on The Daily Show.  The host – South African comedian Trevor Noah – told the audience how Momberg was sentenced to three years behind bars, one of which was suspended, for racially abusing two black police officers and was convicted on four counts of crimen injuria following a video of Momberg repeatedly calling the officers the k-word. During his Tuesday night show, Noah explained to his audience what the k-word means and how some South Africans argued its use is protected under freedom of speech.