You are at:Home»Lifestyle»Volkswagen reports record global car sales in 2017

Volkswagen said on Sunday that its namesake brand sold more vehicles worldwide in 2017 than ever before, a sign it is recovering from a bruising emissions-cheating scandal three years ago. 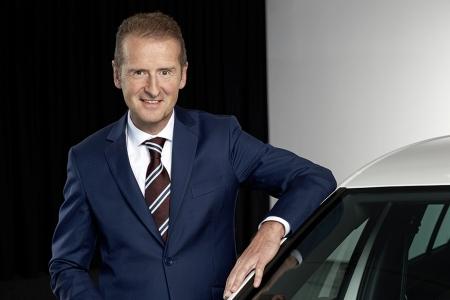 Herbert Diess, chairman of the board of management of the Volkswagen passenger cars brand.

Herbert Diess, chairman of the board of management of the Volkswagen passenger cars brand said on Sunday night “We finished 2017 with the best performance ever for Volkswagen.”

Global sales rose 4.2 percent to 6.2 million, with sales in China jumping 5.9 percent to 3.2 million, more than half the total sold globally. Other countries with strong gains in terms of percentages included the United States, Russia and Brazil, although all of these countries are much smaller markets for VW than China.

VW’s sales dropped 0.1 percent in Germany, due in part to a 4.7 percent fall in Germany. Diess reiterated VW’s apology over the dieselgate scandal that has cost it billions of dollars in settlements and government probes. 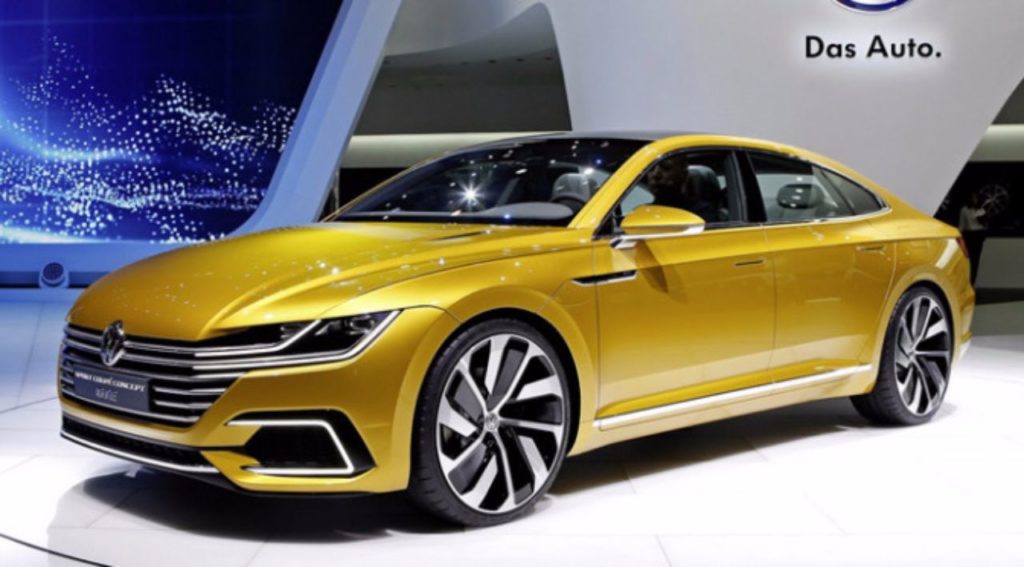 VW released the figures ahead of the launch of an updated version of the Jetta, its top-selling vehicle in the US. The base price of $18,545 (R229,230) won especially loud applause at a glitzy launch Sunday night.

The Jetta is among just a handful of sedans being launched at the 2018 show, which is dominated by pick-up trucks and other large vehicles that have been outselling smaller cars in recent years in the US.

“As a full-line automaker family oriented, you need to have a competitive strong sedan,” VW North American chief executive Hinrich Woebcken told reporters after the launch.