You are at:Home»Technology»WhatsApp found a place to show you ads

If you spent half your time trying to run away from pop up adverts, downloading apps to stop them then think again because whatsapp will be showing adverts on their homepage. 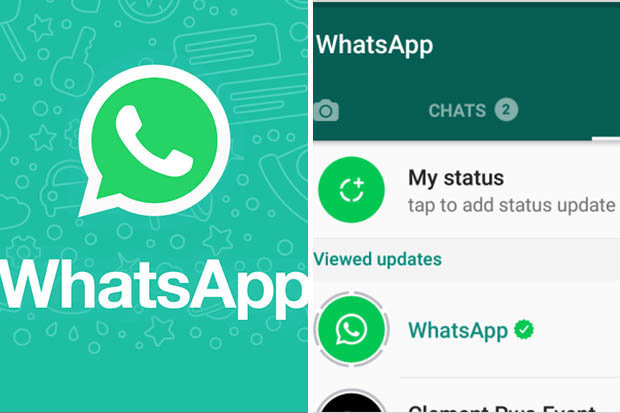 WhatsApp Vice President says the messaging service will start showing ads alongside its popular Status feature, reports The Economic Times. Speaking at an event in New Delhi, WhatsApp Vice President Chris Daniels said that the ads would be the service’s “primary monetisation mode for the company” and would offer “an opportunity for businesses to reach people.” No timeline was given for the change. 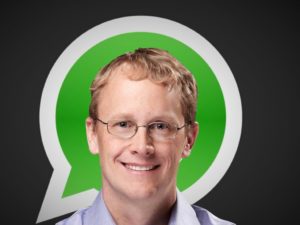 WhatsApp Status was launched early last year as a knockoff of the Stories feature found in Instagram and Snapchat. It has since become very popular, even surpassing Snapchat usage. The feature allows you to add a combination of text, photos, and videos to your profile, which are encrypted in the same way as your messages. Status updates are visible to your contacts for 24 hours before they disappear

Questions about how the Facebook-owned messaging service would monetize itself have been ongoing since it decided to drop its subscription fee back in 2016. At the time the company said, “you can still count on absolutely no ads interrupting your communication,” in adherence to the service’s original principles.

But times have changed at WhatsApp. Its founders have left, motivated in part by Facebook exploring advertising-based revenue models for the service without consulting them. The company introduced ways for the service to make money from businesses earlier this year.